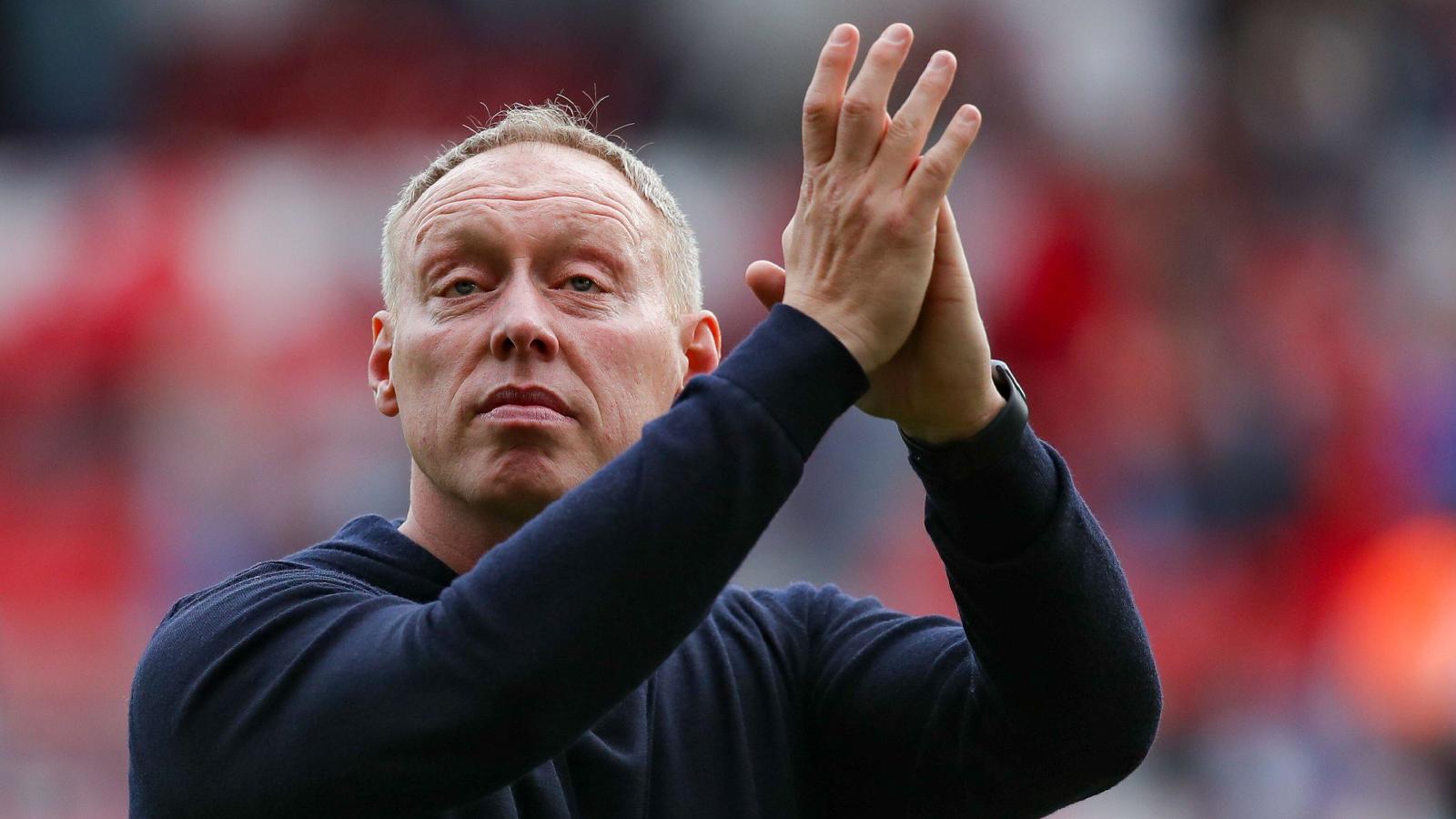 Much has changed since Steve Cooper was appointed Nottingham Forest head coach exactly one year ago. But the Welshman’s focus, drive and work ethic remains exactly the same. If anything, the latter has increased. Promotion means the Forest boss now has a very different challenge to contend with. He will be spending the international break plotting how to stop a miserable run of four straight defeats. But then there was never likely to be any resting on laurels after last term’s success.

Steve Cooper said: “I like to think I’m one of those guys who, when something goes well, gets paranoid about not getting complacent. I try to work even harder. I’ll never take anything for granted here. I never take anything for granted in my life, in terms of doing things well, because in the end a lot of things come down to work ethic. That’s no different in this job.”

Forest’s rise up the table under Cooper started with a 1-1 draw at home to Millwall. The 42-year-old has spoken before about how walking out to a packed City Ground proved to be something of an eye-opener.

Steve Cooper said: “It’s the most excited I’ve ever been after a draw! I remember the personal excitement. It was an important day for me, that. I knew anyway – because I’m a bit of a football nut – the history and the size of the club, but then when you’re actually in it, you live and breathe it for the first time, it was as important a day as any one for me, up until now. I just feel like we’re still at the start. We’re obviously at the next stage now. But talking about last year, at the start, certainly when I walked in, it was a bit of a ‘stand up for your club and don’t accept where you are, there’s a lot of people here who this club is important to, so we have to do better’. And then the challenge changed as the weeks and months rolled on, because of the league table and the results. We committed to a way of playing. We committed to a culture around the training ground and around the stadium. We tried to be the best version of ourselves in front of the supporters so we could build that connection. We tried to make a real effort with them, and will always do that while I’m here. I just felt it bred a lot of belief, confidence, pride and togetherness. We then got ourselves in a position where we put it to good use.”