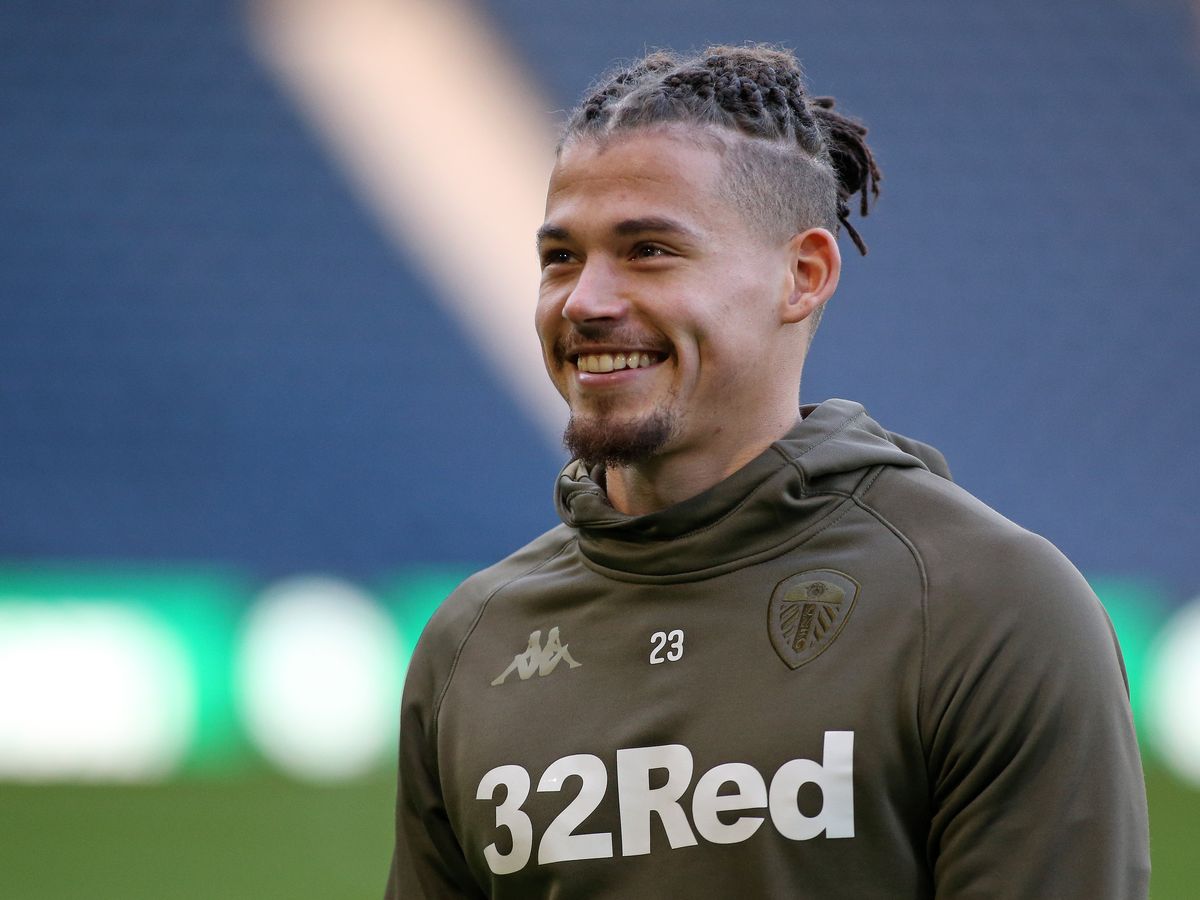 Ex-Leeds United midfielder Kalvin Phillips is looking to follow in the footsteps of a number of his England colleagues under Pep Guardiola at Manchester City. Jack Grealish may yet prove to be a success at City too after a difficult maiden season but Phillips insists that he already feels at home with his new club.

Kalvin Phillips said: “The fact that they are managed by obviously one of the best managers in the world, it was a no-brainer when there were reports that City were interested. It was the only team that I was ever going to come to if I left Leeds. I’d heard that all the lads are very good lads and I know the England lads really well. They want to win as many trophies as possible, but the main thing was to be managed by Pep and try and learn as much as I can. It feels like I’m home already. It feels like I’m in a team that regards me as one of their own.”

Phillips was also grateful for the support of his family, as well as the players, staff and supporters at Leeds United, following his switch to the Etihad.

Kalvin Phillips said: “I always try to keep my family close whenever I’m making any decision in football. And I think the first time that I told them about Manchester City, most of my family members didn’t believe me. When it came to life, my mum, brothers and sisters were like, ‘it’s something you need to do – you need to test yourself and it’s something that you need to try and achieve. You need to try and win trophies, but also become a better player’. As soon as they said that, it was eye-opening. It is something I need to do and the players and staff at Leeds and the fans have accepted it really well. The Leeds fans have been amazing, as they have been my whole career. They’re my family, they understand it a lot more than other people do.”