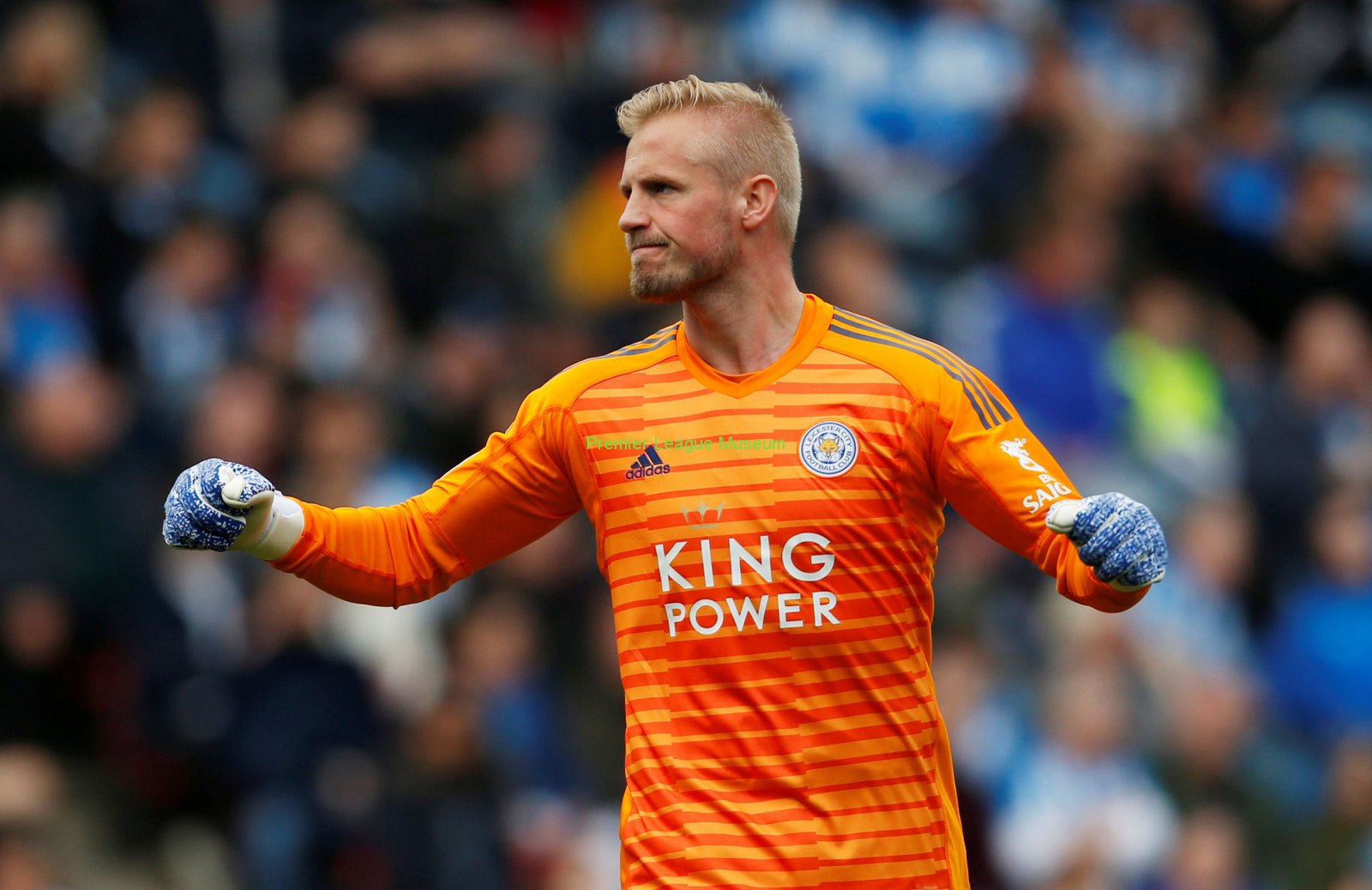 Kasper Schmeichel has sent an emotional farewell message after his Leicester City departure was confirmed. After his transfer was announced, Schmeichel took to social media to put out a video discussing his Leicester exit and paying tribute to the fans, his teammates and the club’s owners.

Kasper Schmeichel post was accompanied by the words: “After 11 incredible seasons, the time has come to move on. It’s been more than just a club to me, it’s been a place where I’ve made lifelong friends and memories – it has been my home. Thank you for your unwavering support – you are what makes this club so special.”

Kasper Schmeichel said: “Hello everybody. Today is a very strange day for me. Today is the day my Leicester City career comes to an end, and a new chapter begins – a new chapter that I’m incredibly excited about. I just want to take this time to say a few words – to say thank you, most of all, to everybody at Leicester City – to all the fans, your support through the years has been incredible, and I’m so grateful, so thankful. I came to Leicester as a young man who was in need of a home. I needed a bit of love, I’d been around a lot of clubs and I needed somewhere I could call home. You embraced me, you took me into your hearts and I’m just so happy and so proud to have played for Leicester, to have captained Leicester, to have been part of the great history of this great club. So to all the fans, thank you so much. It has really meant the world to me. To Khun Top, Khun Vichai and the entire family… family, that’s what you guys are to me and I am incredibly grateful for everything you’ve done for me and my family. This isn’t a goodbye, this is farewell, see you soon. I’m sure we’ll see each other soon. But again, thank you so much for everything you’ve done.”