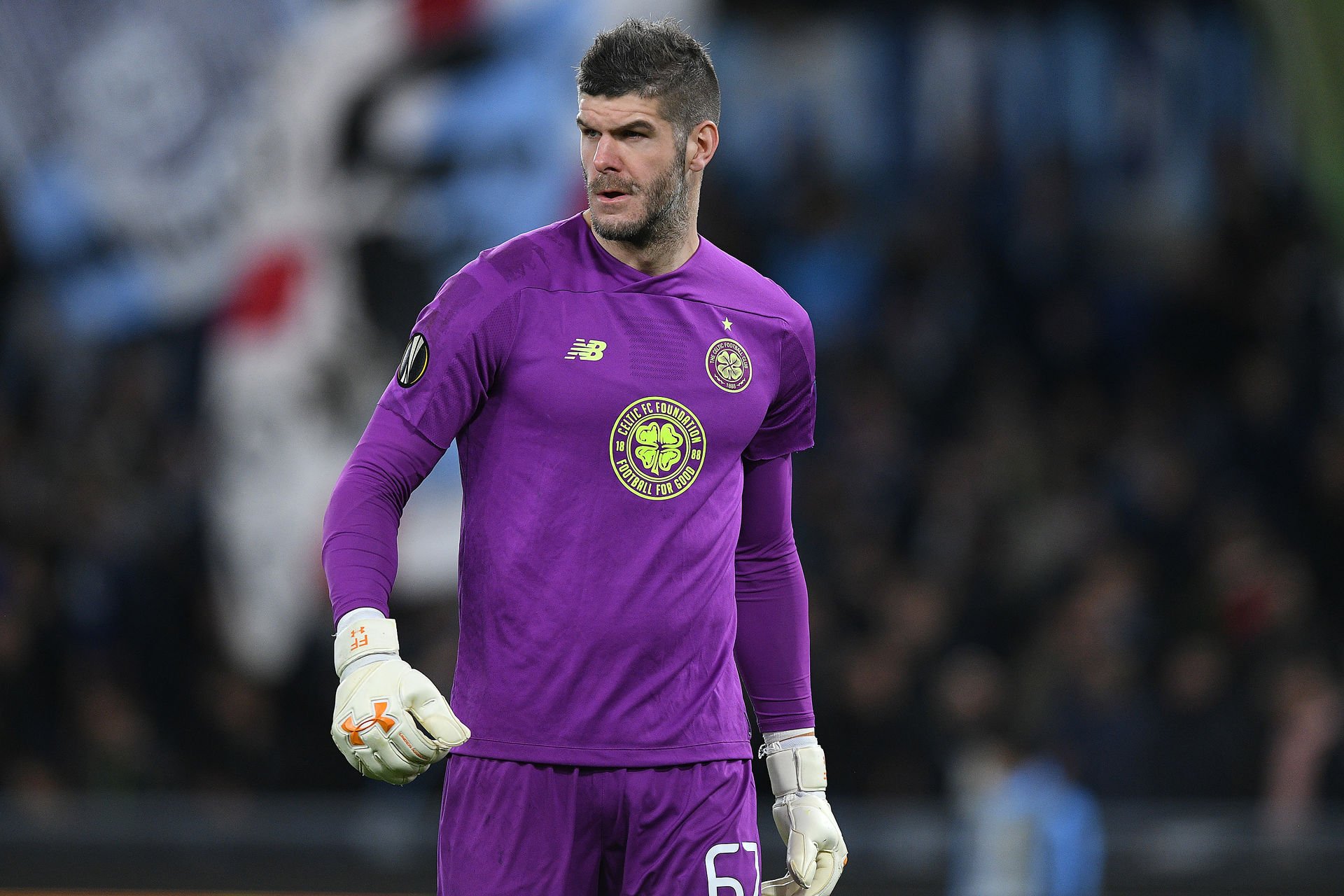 Fraser Forster became Tottenham’s second summer signing, about a week after the announcement of Ivan Perisic. Both players have signed for Spurs on two-year free deals, with their contracts at their former clubs expiring this summer. After making the move to N17,  the 34-year-old was full of praise for his new club.

Fraser Forster said: “When a team like this comes along, it’s impossible to say no. The stadium is probably the best I’ve ever been to – ask any player in the Premier League, and that’s what they’ll say. I’ve played almost 50 European games, so if I can come in and help in any way possible, that’s what I’ll be looking to do. This has been reiterated by Forster as he seems full of confidence for when he is integrated into his new side. I’ve plenty of experience, played a lot of European football when I was up at Celtic and, being one of the older ones, I can bring that experience with me, work hard, look to improve, and help the team and the squad. I’m sure it will be fairly straight forward for me from the moment I get in the door,”

This confidence will be a boost for Conte, knowing his new signing is ready to get stuck in straight away. The 34-year-old also commended the current Spurs side and his new boss.

Fraser Forster said: “Everyone speaks so highly about the group and how good a group it is, so I can’t wait to be part of that, getting the opportunity to work with a world-class manager, learning how and what he demands from his players…if you’ve got a full pre-season, you’ve got a lot of time to do that and then you’re able to hit the ground running.”

The new Spurs keeper reiterated the compliments for the World Cup winner.

Fraser Forster said: “Hugo is a fantastic goalkeeper who has achieved so much in the game. It’s up to me to come in, to work hard and bring my qualities to the group.” The Englishman will be making the move to north London as a backup to the skipper.

However with the busy fixture schedule that Tottenham will have, it doesn’t mean he won’t get game time. As Forster alluded to, his European experiece may come in handy if Conte gives him the nod for Champions League games.