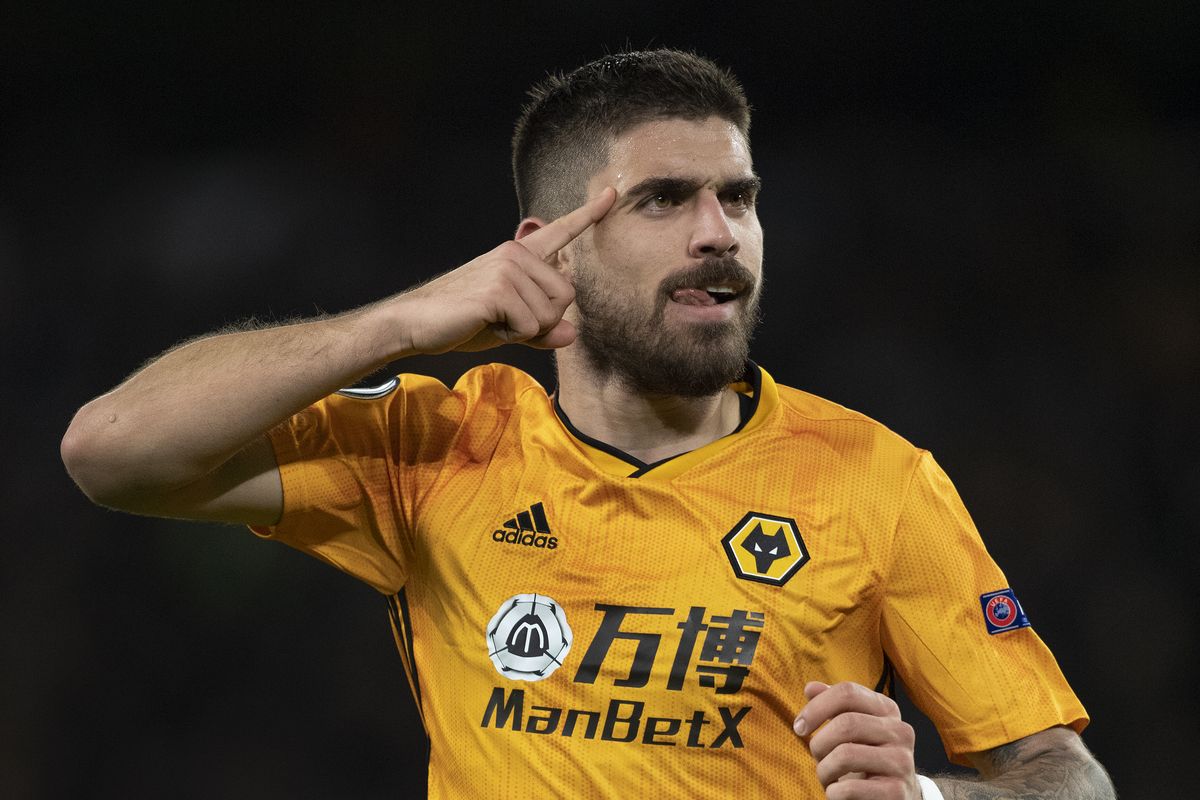 Ruben Neves believes he might have played his last game for Wolverhampton Wanderers. Portugal international Neves has produced an excellent season under Bruno Lage and clubs are expected to battle it out for his signature in the summer transfer window. The 25-year-old is understood to be of interest to Barcelona, while Arsenal and Manchester United are also keen on the midfielder. Asked about his future following Wolves’ final day defeat to Liverpool,

Ruben Neves said: “The only thing I can tell you at the moment is that everyone knows what football is about, what our lives are about. Our career is really short and we need to take the opportunities we have. All of us have dreams and we need to live those dreams in a small space of time. Let’s see what happens, I cannot say too much about it.”

Neves was visibly emotional as Wolves players embarked on the lap of honour at Molineux following the final home game against Norwich City last weekend. The Portuguese has become a firm favourite of Wolves supporters and a chant of ‘Don’t sell Neves’ was sung throughout that draw with the Canaries.

Ruben Neves added: “This club means a lot. It means everything to me and my family. My kids grew up in Wolverhampton. I have three kids and they were all born when I was here. That means a lot to me and the people mean a lot to me. They have really helped me to settle here. If I go it will be really hard for me and my family, but as I told you we have dreams to live in a small space of time, and if anything happens, that’s why I was so emotional in the last game at home. I don’t know how it’s going to be, but if it was my last game it’s really important. As I told you, I don’t know anything yet so for now I just think about my holidays and the national team.”

Neves has played some of his finest football under Lage this season. The injury he sustained against Leeds United in March derailed Wolves’ campaign as Neves was ruled out for six weeks. He’s scored four goals and grabbed two assists – only Raul Jimenez has managed more for Wolves in the Premier League. Neves has enjoyed playing under Lage after four years working with Nuno Espirito Santo.

Ruben Neves added: “It’s a different style of game. It’s a different coach and everyone has his own style, his own view of the game. We changed a lot from Nuno to Bruno. We tried to have more of the ball and we showed that during the season. We had a lot of chances to step up in the league and we didn’t. I think today we proved again what kind of game we want to play. We had a lot of moments in this game and made Liverpool chase the ball. That’s the image we want the people to see about us – a team that is really good when it has the ball, but when we need to defend we are really good at it.”

#PLStories- Roy Hodgson on Chelsea, his future, relegation with Watford and Kylian Mbappe #WatfordFC #CHELSEAFC
#PLStories- Bruno Lage agrees with Wolves fans but makes Liverpool point #WOLVESFC
We use cookies on our website to give you the most relevant experience by remembering your preferences and repeat visits. By clicking “Accept”, you consent to the use of ALL the cookies.
Do not sell my personal information.
Cookie settingsACCEPT
Privacy & Cookies Policy