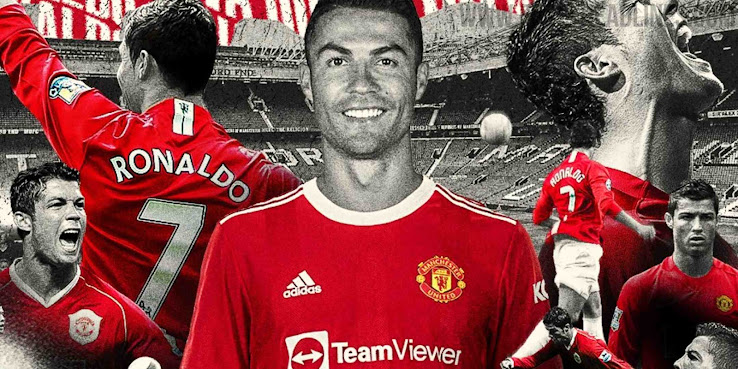 Fabio and Rafael have recalled a phone call that Cristiano Ronaldo made to convince them to join Manchester United. The Brazilian twins joined United in the January of 2008 from Fluminense. Both players enjoyed decent careers at Old Trafford, especially under Sir Alex Ferguson, until eventually moving onto Cardiff City and Lyon respectively. And speaking to the UTD Podcast, the full-back twins explained how they ended up signing for Ferguson’s side.

Rafael said: “He (Ronaldo) called my phone, and I’ll never forget that. My phone had all the zeros [to indicate an international call] and I was saying ‘Who is this? I’ve never received a call like this.’ I answered, and I knew him because I’d trained with him before. ‘Ah, [Portuguese greeting]!’ I ran to my bus saying: ‘It’s Ronaldo, it’s Ronaldo! He’s calling us to speak! It’s raining here, it’s raining here in Manchester, like you know.’ He said: ‘I call to say to you guys: sign for Manchester United. I know you are going to like it,’ et cetera. I could not believe [it]. It was amazing.”

Rafael went on to make 170 first team appearances for United, while his brother Fabio appeared 56 times. Fabio went on to reveal that it was not just the Portuguese ace who picked up the phone to talk to them.

Fabio added: “When my brother came back from his first time, from 20 days training with Man United, he was so excited. He actually got bigger. I didn’t go the first time he went, because I was with the Under-15s in Brazil, and he went on his own. He came back so excited, speaking about everything: how big the training ground was, the players he met, and he met Sir Alex Ferguson. He was so excited. To be honest, we are twins, so, of course, he spoke with me and told me everything, but I couldn’t feel his excitement. John Calvert [-Toulmin] the scout, said ‘They really like us.’ So, for us, we said: ‘Maybe it’s going to happen.’ We start to have a few of these trials, or like training days. Ronaldo called us to [encourage us to] sign. I think Sir Alex got him to call us. That time, I actually thought: this is true.”

Now 31, both men are still playing football with Rafael plying his trade back home at Botafogo while Fabio is playing in France for FC Nantes.

#PLStories- Armando Broja has ‘done really well’ on loan at Southampton says Oriol Romeu #SAINTSFC
#PLStories- Brentford boss Thomas Frank reacts to punishment for improper conduct #BrentfordFC
We use cookies on our website to give you the most relevant experience by remembering your preferences and repeat visits. By clicking “Accept”, you consent to the use of ALL the cookies.
Do not sell my personal information.
Cookie settingsACCEPT
Privacy & Cookies Policy