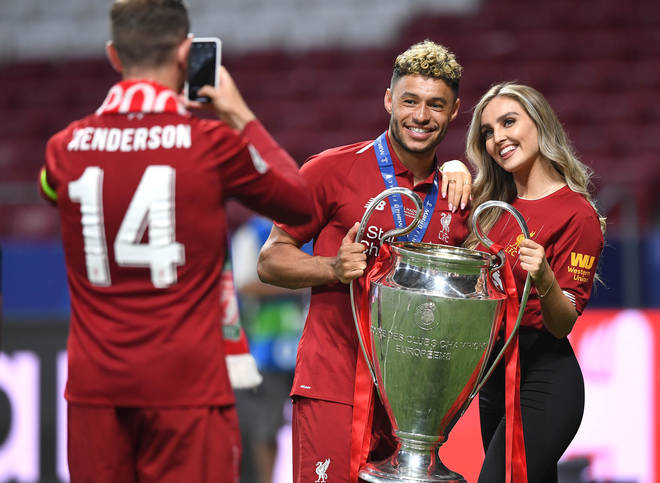 Liverpool could be handed a huge boost ahead of their game with Crystal Palace this weekend with Alex Oxlade-Chamberlain potentially available for the game in south London.

Pep Ljinders said: “He was very important for us, for the team, because he played in so many different positions, with a lot of quality. I spoke yesterday with him and he feels OK, not that bad, and he is really hoping that he will make the weekend but tomorrow will be way too soon. We will assess day by day.”

Liverpool will also be without Sadio Mane and Naby Keita for Sunday’s match due to their involvement at the Africa Cup of Nations with Senegal and Guinea, respectively. The pair have both helped their countries progress through the tournament’s group stages and will be advancing into the knockout rounds, which get underway on Sunday.

Pep Ljinders added: “Especially after last season we knew that we needed to create different weapons. Goals from everywhere, last passes from everywhere, dribbles from everywhere not just based on counter-attacks or the speed of these two boys. They give us so much direction in our game, but what I like is that we don’t have one weapon. We have so many different ways to attack.”

Palace will also be without some of their key players for Sunday’s game due to AFCON, with both Wilfried Zaha (Ivory Coast) and Mane’s Senegal teammate Cheikhou Kouyate into the knockout stages. Jordan Ayew’s Ghana have been eliminated at the group stage, meaning the winger could be back in London in time for Sunday’s game.

#PLStories- Thomas Tuchel wants Andreas Christensen to walk the talk amid transfer rumors #CHELSEAFC
#PLStories- Crystal Palace full back Nathan Ferguson reveals happiness in playing against Chelsea U-23 instead of Tottenham #THFC #CPFC
We use cookies on our website to give you the most relevant experience by remembering your preferences and repeat visits. By clicking “Accept”, you consent to the use of ALL the cookies.
Do not sell my personal information.
Cookie settingsACCEPT
Privacy & Cookies Policy