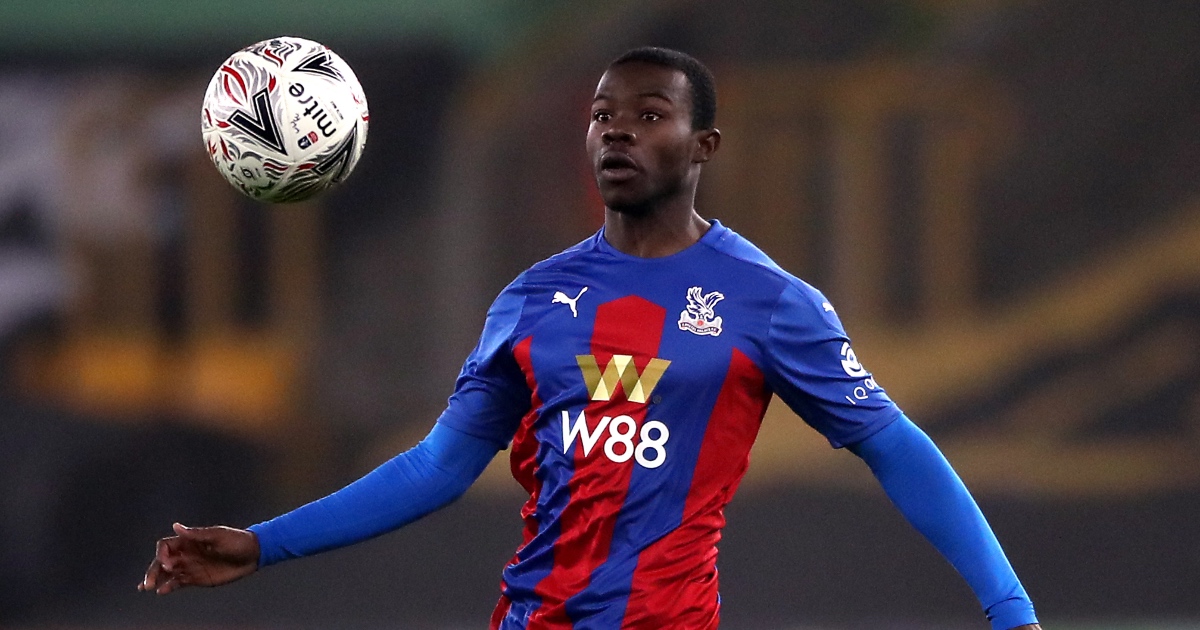 Crystal Palace full-back Tyrick Mitchell says his side failed to execute their game plan properly at Manchester United on Sunday and that the players didn’t heed Patrick Vieira’s advice on controlling the midfield battle. The Eagles were in the game for the majority of the match but never truly looked like rocking the apple cart at Old Trafford, with Ralf Rangnick’s well-drilled United side creating most of the chances on the day.

Tyrick Mitchell said: “I think we started brightly but I don’t think we maintained it well enough. We let them get on top of us too much. I think on the ball in possession we didn’t get as far as we normally can. On the ball, in possession, I don’t think we played as well as we normally can. We defended well but it’s always those fine margins where sometimes a lack of focus from one person and teams like Man Utd will punish you.”

Palace spent most of the opening 45 minutes at Old Trafford defending, with Cristiano Ronaldo, Bruno Fernandes and Marcus Rashford all threatening Vicente Guaita’s goal during the first half. Ultimately, none of this mattered as Palace failed to leave their stamp on the game, something which Vieira had encouraged them to do at half-time.

Tyrick Mitchell added: “[He told us to] get on the ball, exploit them in the midfield and stretch them, but unfortunately we didn’t do it well enough. We now need to take this week to regroup and to hopefully win the next match.”

Palace’s next two fixtures are back at Selhurst Park with the visits of Everton and Southampton.

#PLStories- Quinton Fortune changes his mind over greatest Manchester United teammate Ryan Giggs #MUFC
#PLStories- Rafa Benitez makes blunt Everton point after Lucas Digne got dropped #EVERTONFC
We use cookies on our website to give you the most relevant experience by remembering your preferences and repeat visits. By clicking “Accept”, you consent to the use of ALL the cookies.
Do not sell my personal information.
Cookie settingsACCEPT
Privacy & Cookies Policy