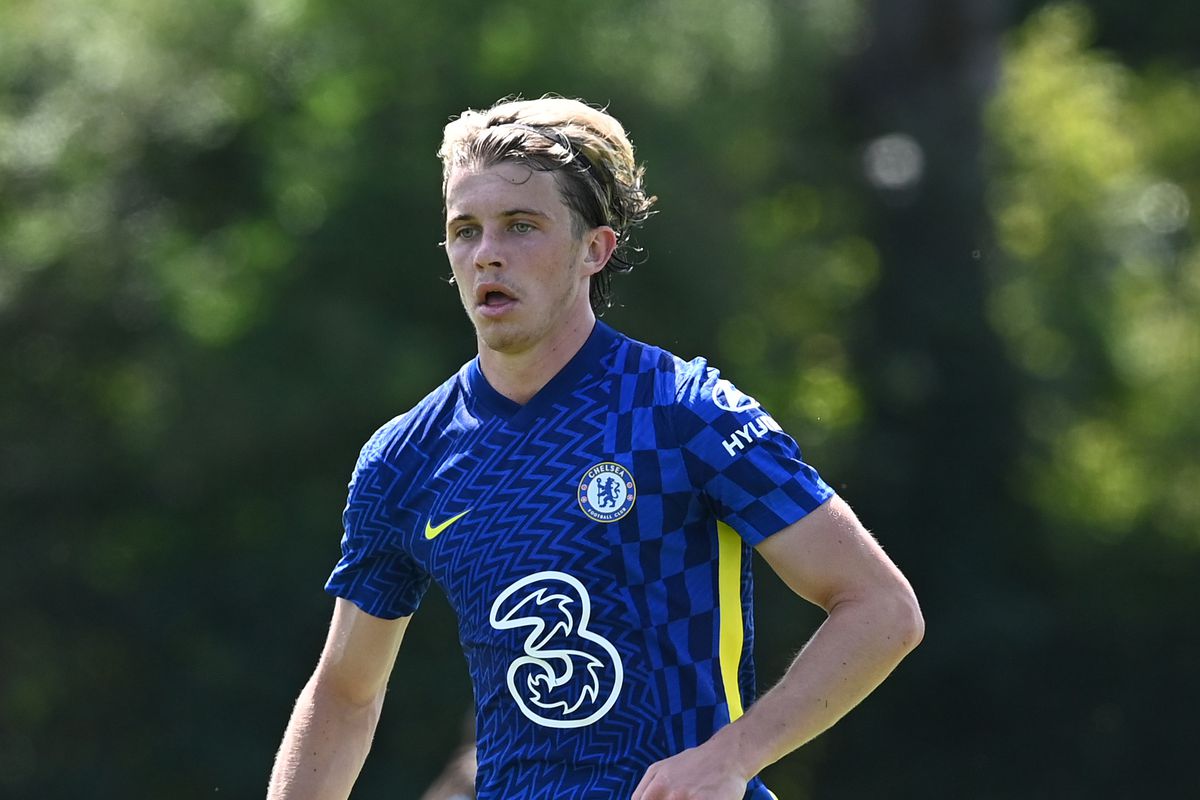 Conor Gallagher says his Crystal Palace side didn’t deserve to lose to Leeds United on Tuesday night and admitted that conceding in the final moments was a brutal way to finish the match.

Conor Gallagher said; “We’re very disappointed to lose the game, especially conceding right at the end. I didn’t feel like we deserved it. We have played a lot better than that but we are gutted. We have to take it on the chin and bounce back. We had chances to win the game, we want to be winning these games but they made it hard for us, pressed well. On another day we could have come out with the win.”

Palace now have to brush themselves down and focus on a third game in eight days, with their trip to Manchester United on Sunday leaving them with little time to dwell on defeat. Gallagher will have to play a key role if his side wants to get a result out of the game at Old Trafford, with the 21-year-old having contributed to more goals than any of his teammates in the league so far this season (four goals, three assists).

Conor Gallagher added: “We are making good progress and working hard to improve. Not every game is going to go well, we need to keep our heads down and keep working hard. I am really enjoying playing under Patrick and for Crystal Palace and hopefully I can improve and the team can improve.”

#PLStories- Thomas Tuchel on Saul Niguez, Chelsea’s “lucky” win at Watford and Hakim Ziyech #CHELSEAFC
#PLStories- Thomas Frank on Tottenham vs Brentford, Antonio Conte, Spurs and latest injuries #BRENTFORDFC
We use cookies on our website to give you the most relevant experience by remembering your preferences and repeat visits. By clicking “Accept”, you consent to the use of ALL the cookies.
Do not sell my personal information.
Cookie settingsACCEPT
Privacy & Cookies Policy