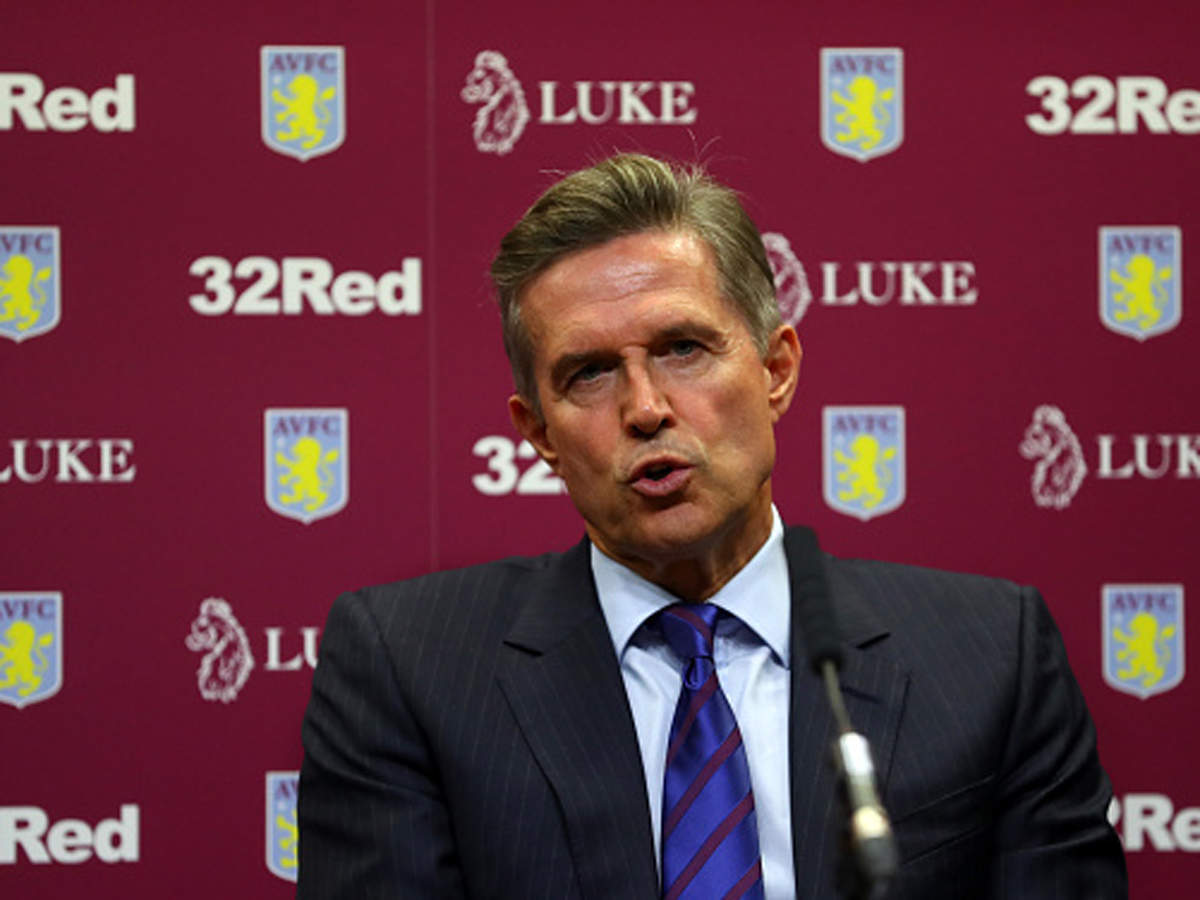 Sporting director Johan Lange has spoken publicly for the first time since his arrival at Aston Villa as he sat alongside new head coach Steven Gerrard and chief executive Christian Purslow.

Johan Lange said: “I think we’re always working every day of the year to identify players with the potential of coming in to strengthen Aston Villa. Steven had two sessions during this week and half of the squad have been unavailable and we haven’t had a match yet. So we will work closely together over the next six weeks to analyse the situation and we will be well prepared as we always are, if we find it is relevant to go into the market in January.”

On whether he has had a meeting with the new manager regarding potential targets,

Johan Lange added: “I think it’s too soon. What we will promise is in the background we’ll have private conversations and, as I said, we’re always striving to be better in every department. I think it’s very important that we analyse the current squad we’ve got and we need more training time with the team and the squad, we need to face more challenges in terms of games, and then we can pick it up from there. But this club’s got all the structures in place, all the departments in place, and conversations will happen in the background of course as we always strive to be better.”

#PLStories- How Steven Gerrard blew Aston Villa owners Nassef Sawiris and Wes Edens away in Aston Villa interview #AVFC
#PLStories- Bruno Lage provides Raul Jimenez update as Wolves receive double injury boost before West Ham #WOLVESFC
We use cookies on our website to give you the most relevant experience by remembering your preferences and repeat visits. By clicking “Accept”, you consent to the use of ALL the cookies.
Do not sell my personal information.
Cookie settingsACCEPT
Privacy & Cookies Policy