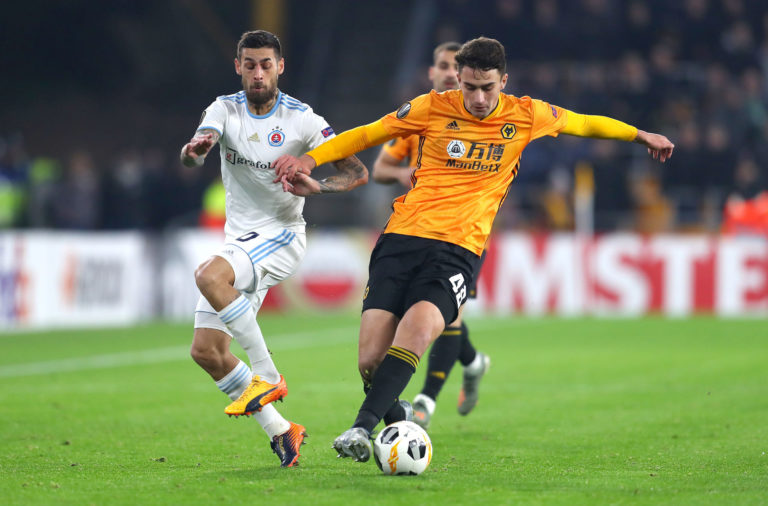 Wolverhampton Wanderers defender Max Kilman says that the team lacked “bravery” as they succumbed to defeat at Crystal Palace on Saturday. Second-half goals from Wilfried Zaha and Conor Gallagher handed Wolves their first loss in six games and denied them the chance to move ahead of Brighton and Manchester United in the Premier League table. The defence has now failed to keep a clean sheet since the 1-0 win over Southampton at the end of September, and Kilman says the side didn’t bring the same “energy” to this encounter as they have done previously.

Max Kilman said: “We simply weren’t good enough. We didn’t show the same bravery and energy we have in previous games. We need to look back, get ready for the next one, and go again. Palace have really good players all over the pitch, but we all knew that and we prepared for the game, but today it wasn’t our day. We need to get back on the training pitch, go ahead, regroup and I’m sure after the international break we’ll be firing again, and we’ll go from there.”

Kilman has firmly established himself in the starting XI under new manager Bruno Lage this term and recently signed a new deal to tie him to the club until 2026.

Max Kilman said: “It feels great, I’m happy to be at the club for another five years. I need to get my head down, keep working and keep improving. I’m thinking about doing my best for Wolves.”

After the international break Wolves take on the high-flying West Ham United for a 3pm kick off on Saturday, 20 November, at Molineux Stadium.

#PLStories- Crystal Palace centre-back Joachim Andersen reveals Crystal Palace ambitions after Man City and Wolves victories #CPFC
#PLStories- Ben Davies reveals Antonio Conte already has the backing of the players #THFC
We use cookies on our website to give you the most relevant experience by remembering your preferences and repeat visits. By clicking “Accept”, you consent to the use of ALL the cookies.
Do not sell my personal information.
Cookie settingsACCEPT
Privacy & Cookies Policy