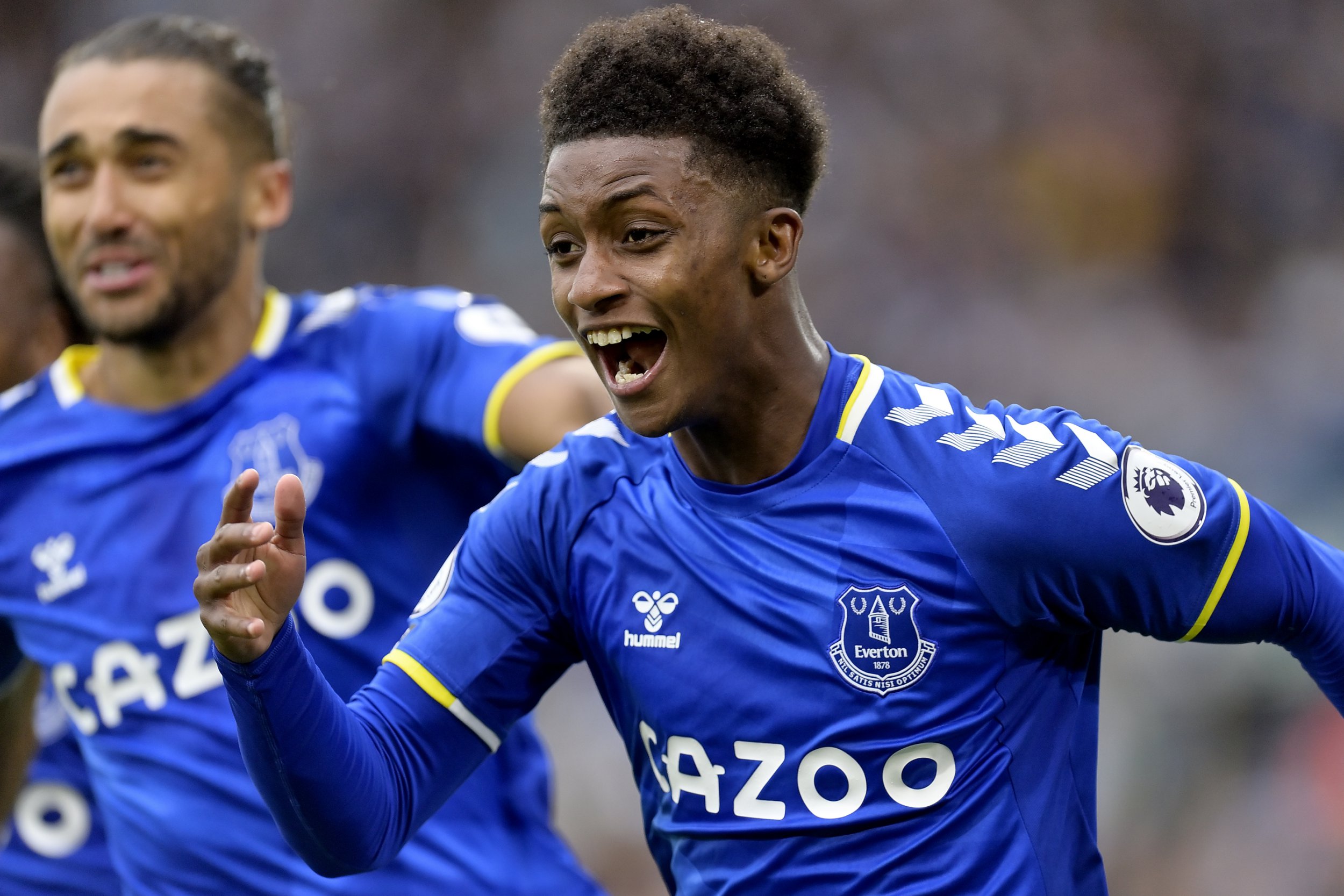 Demarai Gray has called on his Everton side to bounce back against Wolves next week after admitting Saturday’s collapse against Watford was unacceptable. Everton led Watford 2-1 heading into the closing stages at Goodison Park after Richarlison cancelled out Josh King’s equaliser. But Rafa Benitez’s side conceded four times in the final 12 minutes with thousands of Blues supporters leaving early, while those who stayed vented their frustration at full-time. The Blues have to wait until Monday to return to Premier League action, but when they do, Gray has called on his team-mates to make things right.

Demarai Gray said: “The manager made it clear that it was not good enough against Watford. We have to concentrate and do things properly – we didn’t and we were punished. We went into the game with the right mentality, knowing we lost in the previous game. It was a good opportunity to make it right but we didn’t do that. As individuals, we have to look at ourselves and make sure we are playing our part for the team – and collectively grind out results. We didn’t do that on Saturday, which was disappointing for us and the fans. But we can’t stay negative for too long. We will get back into training and focus on making it right. It was good to have Richy back, he did what he does and scored the goal to get us the lead. Watford made it difficult for us but as a group we have to take accountability for what happened. To be 2-1 up and lose the way we did was not acceptable. All we can do is regroup and make it right in the next game. It hurts but we have to move forward.”

#PLStories- Sean Dyche hopes league cup win will help Burnley kickstart their Premier League form #BURNLEYFC
#PLStories- Brighton boss urges strikers to take their chance in League Cup #BHAFC
We use cookies on our website to give you the most relevant experience by remembering your preferences and repeat visits. By clicking “Accept”, you consent to the use of ALL the cookies.
Do not sell my personal information.
Cookie settingsACCEPT
Privacy & Cookies Policy