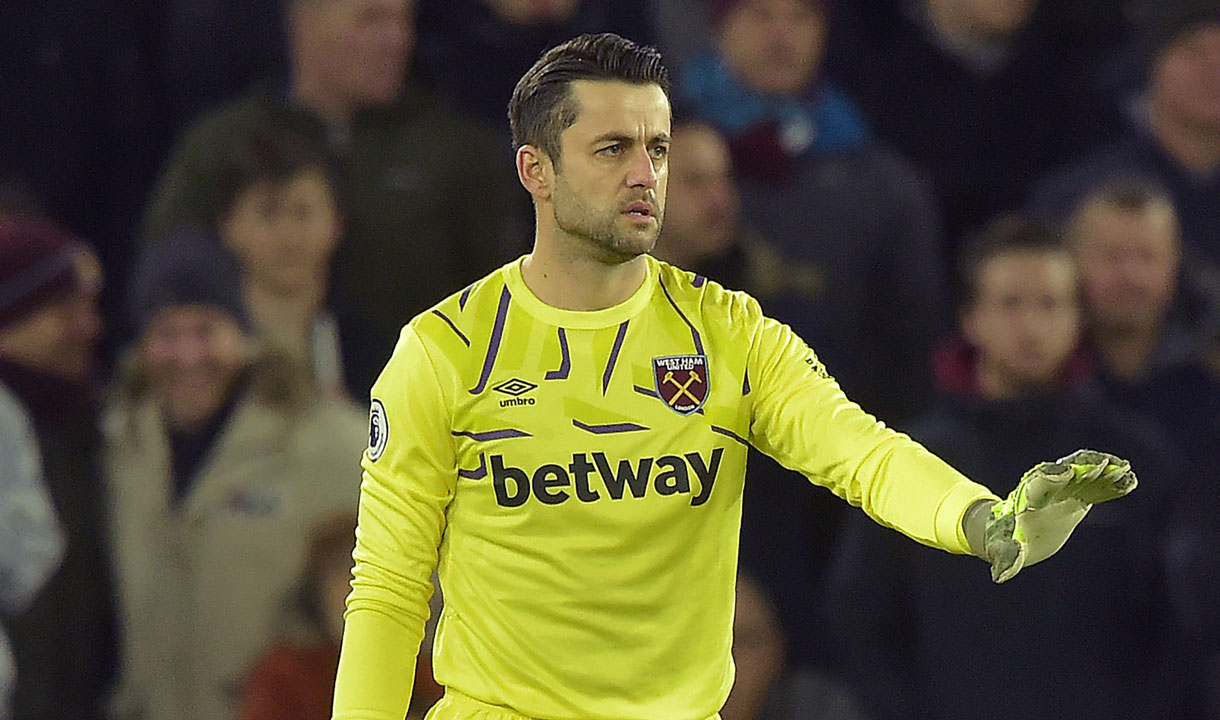 Lukasz Fabianski has said he will talk to Matty Cash on Sunday about the Aston Villa defender’s decision to declare his international allegiance to Poland. Cash, who has a Polish mother, has had his application for Polish citizenship approved and will soon be available for selection for the national team according to Cezary Kulesza, the President of the Polish Football Association. The defender attended the Polish embassy in London over the weekend ahead of switching his allegiance to the country of his maternal grandparent’s birth and can now expect a call-up for the World Cup qualifiers against Hungary and Andorra in November. Fabianski was asked for his opinion on Cash following the news and the goalkeeper was positive about the move.

Lukasz Fabianski said: “He has Polish roots. If he feels connected to our country, he really feels it internally, I don’t see much of a problem. He did a test of Polishness – does he know history, culture and whether he knows the language. Is it right? Personally, I think that these are not irrelevant things. If you represent a given country, it is not only on the pitch. At least I have this approach. It will ultimately determine the fans’ perception of Cash, but I would not marginalize other factors that I mentioned. I feel like all eyes can be firmly on Matty for the first few months. I will talk to him about it because we play a match against each other on Sunday.”

Cash was delighted with the confirmation of his citizenship and took to social media to express his joy.

Lukasz Fabianski said: “This is a very important day for me and my family. My application for Polish citizenship has been approved by the Polish authorities. I would like to thank the president, my family and other people who helped me in this. Time for new challenges, I will do my best for this country.”

Ahead of his application

Matty Cash said: “I’m really ready for it, really excited. We’re going through the paperwork at the minute and I’ve had the chance to meet the manager this morning. It’ll be a real honour to play for this country. I’ve watched loads of games. The fans are brilliant, passionate. Hopefully, I can bring that to the side, passion, and 100 per cent commitment. That’s my game.”

#PLStories- Wolves midfielder Connor Ronan calls wonder strike against Rangers the ‘top’ goal of his career #WOLVESFC
#PLStories- Mikel Arteta gives insight to league cup win against Leeds #ARSENALFC #LUFC
We use cookies on our website to give you the most relevant experience by remembering your preferences and repeat visits. By clicking “Accept”, you consent to the use of ALL the cookies.
Do not sell my personal information.
Cookie settingsACCEPT
Privacy & Cookies Policy