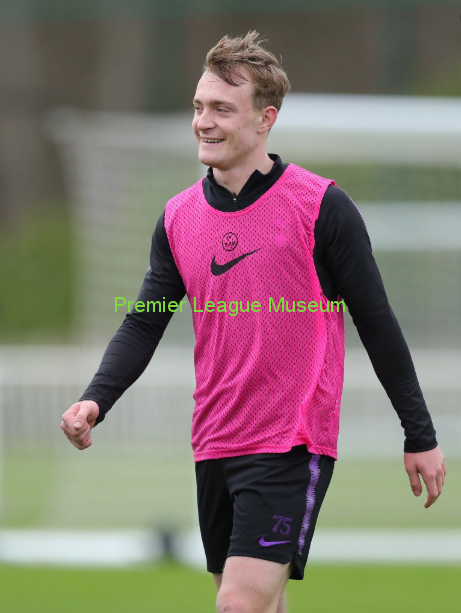 Oliver Skipp gave an honest interview to Tottenham after their defeat at the London Stadium, stating that the lack of chances created for attackers was an issue despite Nuno Espirito Santo and Harry Kane having differing views after the game.

Oliver Skipp said: “It was a really 50/50 game. I think first half we controlled a lot of the possession, perhaps without creating much and then the second [half] was more open, a more end to end [half] but we were really disappointed in the manner, how we conceded. We knew before the game they were going to be strong from set pieces. There’s a lot of things we could probably do better for the goal, probably myself included as well but we’re disappointed with the manner we conceded.”

The 21-year-old showed maturity when criticising his own performance, despite being one of the better players on the pitch at the London Stadium. Skipp has done well in the defensive midfield position, alongside Pierre Emile Hojbjerg and although the Danish star didn’t have his best performance on Sunday, both have overall done very well in shielding the defence during matches.

Oliver Skipp said: “There’s still a lot of work we need to be doing. You can see we’re still evolving under the new manager. We kept the ball well without really creating too much. I didn’t feel like we fed the strikers enough.”

The youngster can clearly see some of the aspects that are going wrong for Spurs, including the creativity in the middle of the field and providing the attack, to score goals. Skipp’s honest verdict was slightly different to how his teammate and manager perceived the game.

Harry Kane said: “We was pleased with how we were playing and if anyone looked like scoring, it was us.”

In his post match press conference, the Portuguese head coach denied creativity being an issue and explained,

Nuno Espirito Santo said: “The game like I said was under control… I think all the players worked very hard and fitness-wise were available to deal with the game. When you lose a game like today that I believe we were better team, the only positive is feeling that there are aspects to improve that will guide us to winning more matches.”

Although both the head coach and England captain acknowledge that things went wrong during the match, they weren’t quite as direct as the midfielder.

#PLStories- Aaron Cresswell sends warning to West Ham rivals insisting Hammers can compete on all fronts #WHUFC
#PLStories- Nuno Espirito Santo reveals Tottenham was in control of game against West Ham #THFC
We use cookies on our website to give you the most relevant experience by remembering your preferences and repeat visits. By clicking “Accept”, you consent to the use of ALL the cookies.
Do not sell my personal information.
Cookie settingsACCEPT
Privacy & Cookies Policy