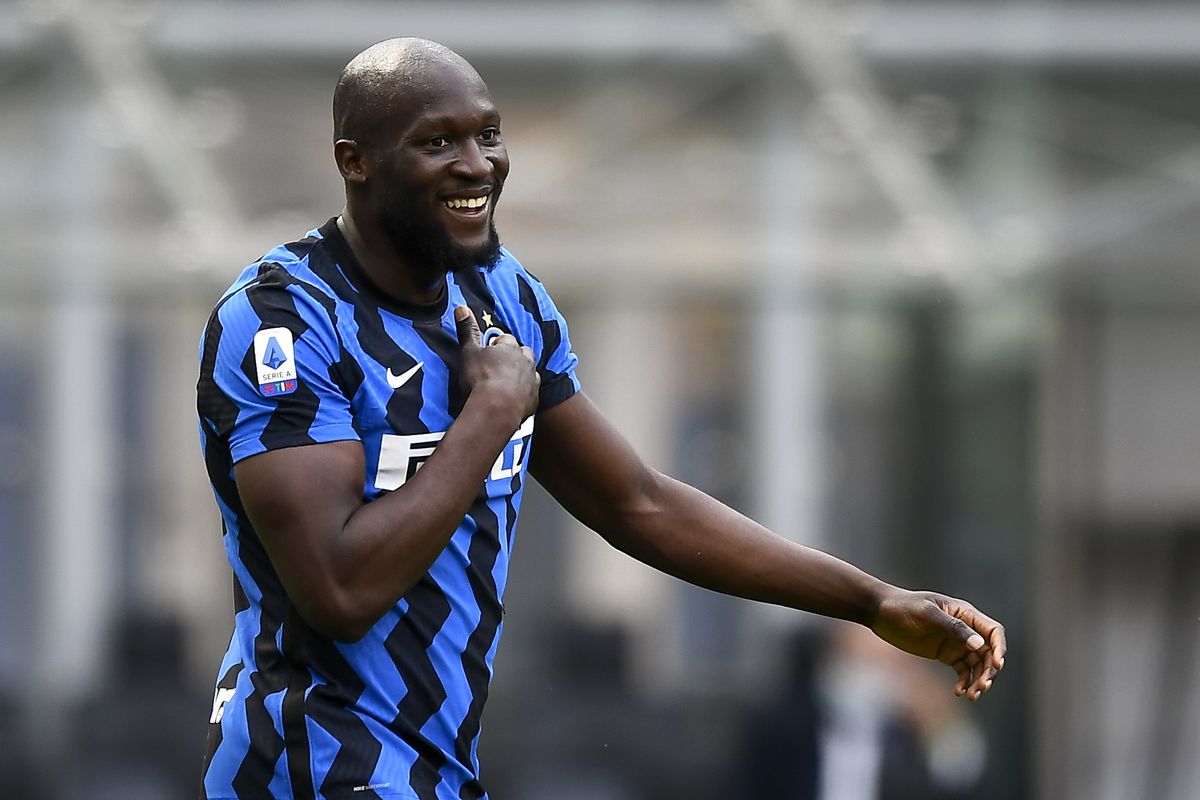 Chelsea were handed a considerable injury blow against Malmo, with striker Romelu Lukaku having sustained a heavy blow on his ankle. There was certainly a sharp intake of breath inside of Stamford Bridge after the Belgian started receiving treatment, and reports have since suggested that Lukaku could well be restricted to the sidelines for a number of weeks. However, supporters and Blues boss Tuchel will have found some solace in the news that the former Inter Milan forward is aiming to return to action sooner than the initial prognosis.

Lukaku’s agent Federico Pastorello said: “He was very sad actually yesterday as a first reaction but everybody was seeing he was playing a good game and I am 100 per cent sure he would have scored goals [had he stayed on]. He was on fire but he is really concentrated and will be focused on his recovery as soon as possible. He has his physio at home so he is working hard every evening even before he goes to sleep so if there is a time to come back it will be earlier than planned.”

This is a very similar attitude by Arsenal injury absentee Granit Xhaka – the Swiss midfielder having been ruled out since the Gunners’ north London derby victory against Spurs. Mikel Arteta has said that whilst his return is some time off, Xhaka is too aiming to defy the original thoughts on his injury with an earlier return. Talking ahead of his side’s clash with Crystal Palace,

Mikel Arteta said: “With Granit, I don’t know, but I’m sure that if you tell him three, he will be thinking two. He will be trying to cut edges and to do extra work to try to minimise that time, that’s for sure. We have to do it in the right way because it’s a significant injury and we want to have him back properly when he can.”

Tuchel then will certainly hope that Lukaku can return to action sooner rather than later but Chelsea’s injury woes were added to against Malmo after Lukaku’s problem. Fellow forward Timo Werner was also replaced midway through the game, leaving Tuchel with limited options ahead of this weekend’s clash with Norwich City.

#PLStories- Dean Smith gives insight of meeting with Aston Villa owner Wes Edens #AVFC
#PLStories- Dean Smith opens up on failed Emile Smith Rowe transfer bid ahead of Arsenal vs Aston Villa #AVFC #ArsenalFC
We use cookies on our website to give you the most relevant experience by remembering your preferences and repeat visits. By clicking “Accept”, you consent to the use of ALL the cookies.
Do not sell my personal information.
Cookie settingsACCEPT
Privacy & Cookies Policy