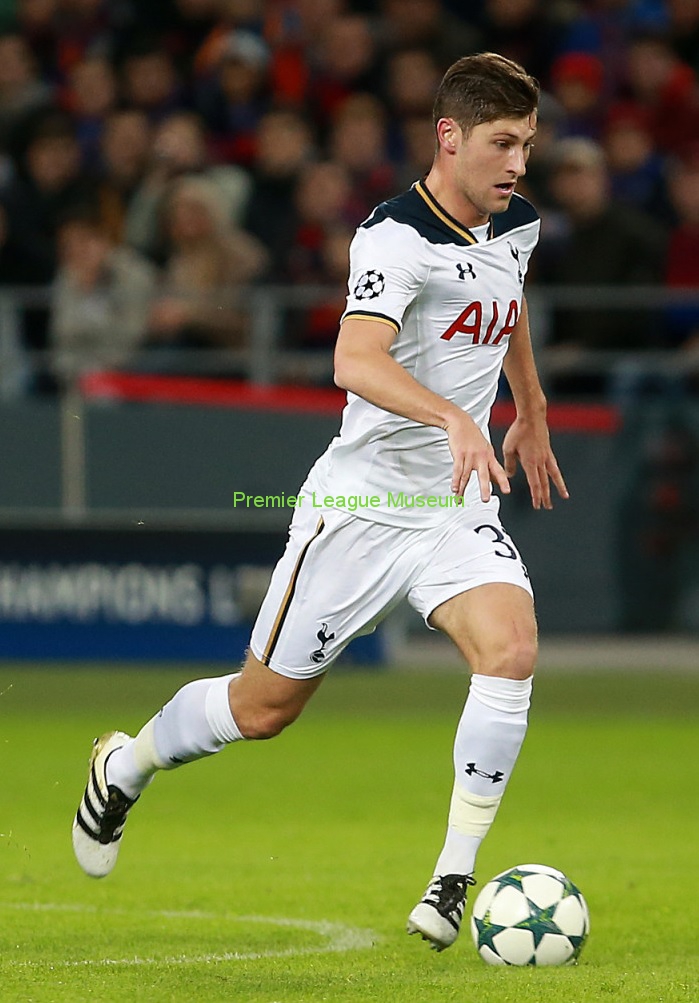 Tottenham defender Ben Davies has insisted the team’s commitment cannot be called into question in their defeat to Vitesse Arnhem. However, Davies says the players selected to face Vitesse all had a point to prove as they attempt to earn a regular spot in the side.

Ben Davies said: “This is football. It’s a squad game now. Everyone knows how many players you need in a squad to compete on all fronts. We’re still representing Tottenham Hotspur no matter the competition so as players, I don’t think there’s any doubt about our commitment tonight. Most of the boys tonight needed minutes and tonight was a good opportunity to get them. We have to take it as that. The result wasn’t what we wanted but we go again.”

The Wales international has conceded that the performance was not good enough and it leaves the north Londoners looking nervously over their shoulders as they aim to progress to the knockout stages of the competition.

Ben Davies continued: “Very tough game for us. Tough atmosphere to play in. I don’t think we really gave the best account of ourselves. I think the effort was there but it was a shame the way the game ended really. It’s tough. The boys aren’t playing all the time. We want to give the best account of ourselves when we get the chance, tonight it was difficult to do that and we’ve left it tough now for the rest of the group.”

#PLStories- Bruno Lage reveals Wolves stance on Loane Morgan Gibbs White #WOLVESFC
#PLStories- Nuno Espirito Santo provides insight to team selection in Europa Conference defeat #THFC
We use cookies on our website to give you the most relevant experience by remembering your preferences and repeat visits. By clicking “Accept”, you consent to the use of ALL the cookies.
Do not sell my personal information.
Cookie settingsACCEPT
Privacy & Cookies Policy