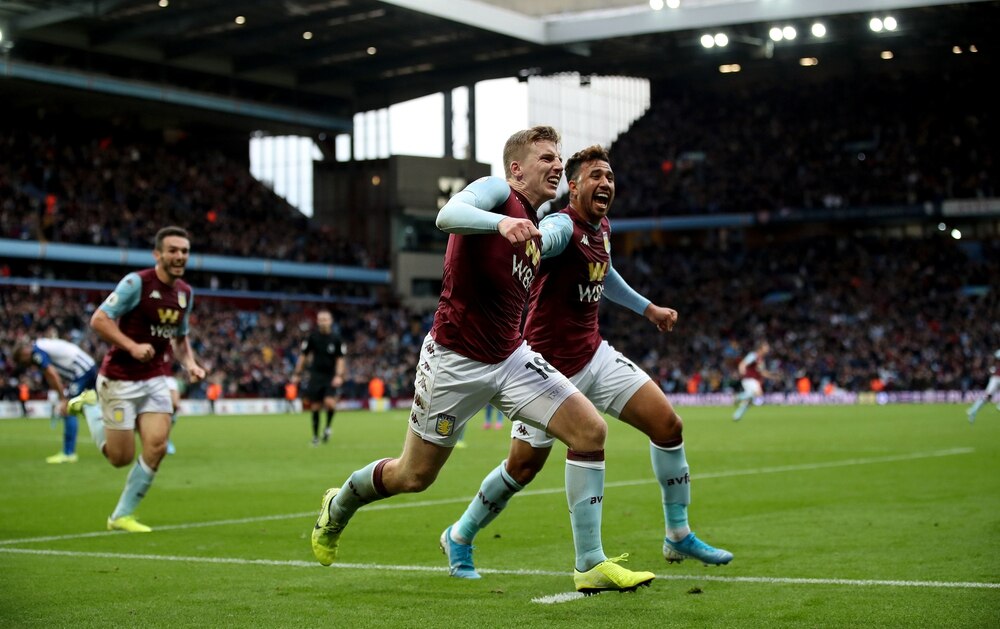 Matt Targett believes Aston Villa will have a ‘great advantage’ in their West Midlands derby with Wolverhampton Wanderers this weekend.

Matt Target said: “It will be a really tough game. I remember last season it was a tough game, it was a real battle, especially at their place when we nicked it – there was a lot of yellow cards. We’re looking forward to it, especially having a packed Villa Park for it too. Once you get that place rocking it can’t be nice for any team. It’s such a great advantage for us to have. They’re like the 12th man.”

Games between the two Midlands neighbours have been closely fought in recent years with Wolves winning four, Villa triumphing in three and the spoils shared in one of the last eight meetings. Wolves completed the double over Villa in the 2019/20 season before Villa hit back by taking four points in the Premier League fixtures last term. Villa head into Saturday’s meeting at Villa Park as slight favourites having collected one more point than Wolves in the Premier League this campaign. And Targett believes the raucous crowd in B6 will give Dean Smith’s side an advantage after the last three meetings between the clubs were played behind-closed-doors.

#PLStories- David Moyes provides insight on summer signing Nikolas Vlasic #WHUFC
#PLStories- Ralph Hasenhuttl charged by FA for post-Chelsea comments #SAINTSFC
We use cookies on our website to give you the most relevant experience by remembering your preferences and repeat visits. By clicking “Accept”, you consent to the use of ALL the cookies.
Do not sell my personal information.
Cookie settingsACCEPT
Privacy & Cookies Policy