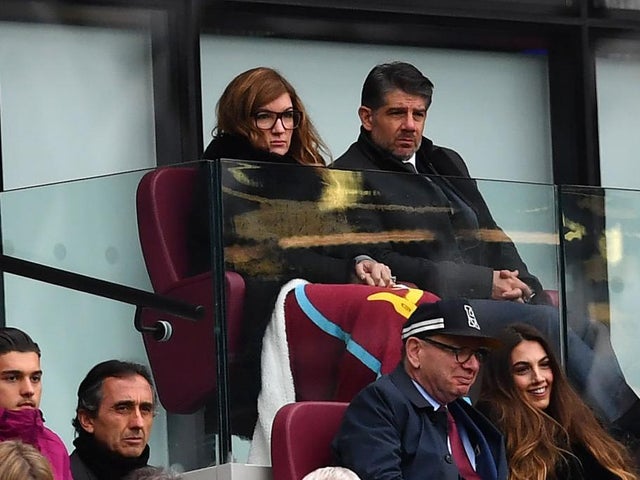 West Ham United vice-chairman, Karren Brady, is confident that a day of reckoning will come for Newcastle United’s takeover as a result of criticism of Saudi Arabia’s human rights record. Brady has suggested that the questions of morality surrounding the takeover will come under some scrutiny and has even hinted that it could be a question for MP Tracey Couch’s independent review into football governance.

Karren Brady said: “Jubilant scenes around St James’ Park on Thursday night after the announcement that Mike Ashley had left the club after 14 years as owner. I am sure he was just as jubilant as the supporters to be out of there. Because what he hoped would be a love affair between them on the scale of Romeo and Juliet ended up as irreconcilable a split as Angelina Jolie and Brad Pitt’s, with both parties happy to see the back of each other. Supporters interviewed about their view on the new owner being Saudi, with their — how shall we put it kindly? — dubious moral dilemmas, said this was an issue for another day. I suspect seeing off Ashley and welcoming an owner with a £320billion fortune may mean that day never comes for them. But what the rest of the Premier League, the football authorities and the Crouch review will make of it… well, that day will come, I’m sure of it.”

The Magpies became one of the world’s richest clubs last week after the Premier League finally gave the green light to the £300million sale to the consortium backed by the Public Investment Fund (PIF). Newcastle’s takeover brings an end to 14 years of Mike Ashley’s control over the club, news that was met with excitement as supporters gathered outside St James’ Park to celebrate the announcement. However, it’s a deal that’s also attracted huge criticism from others, not only because it’s likely to make it even more difficult for some clubs to compete in the long-term, but also because it presents a stark ethical dilemma.

#PLStories- Premier League goalkeeper Ben Foster tips Harvey Barnes for big things #LCFC #WATFORDFC
#PLStories- Southampton CEO Martin Semmens hints announcement of contract renewals soon #SAINTSFC
We use cookies on our website to give you the most relevant experience by remembering your preferences and repeat visits. By clicking “Accept”, you consent to the use of ALL the cookies.
Do not sell my personal information.
Cookie settingsACCEPT
Privacy & Cookies Policy