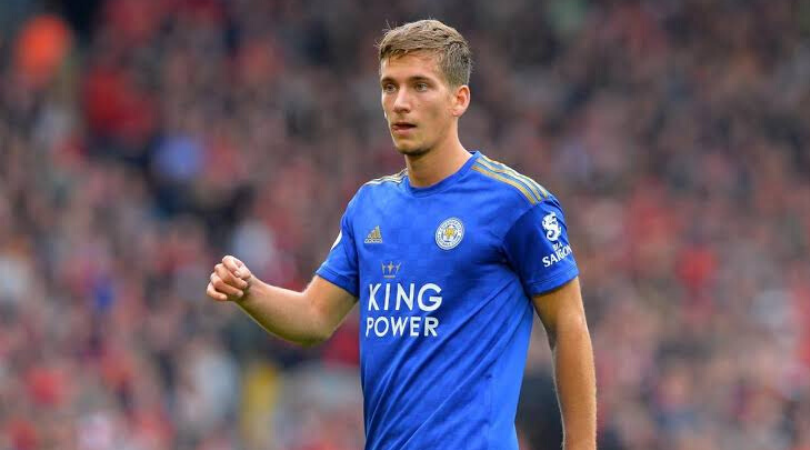 Leicester City midfielder Dennis Praet has opened up about his time on Filbert Way. The 27-year-old is currently on loan at Serie A side Torino after being left out of Brendan Rodgers’ plans for the 2021-22 season. He has returned to the top flight of Italian football, having joined Leicester from Sampdoria back in 2019. Praet is currently on international duty with Belgium and told the media that he “doesn’t know what” he has that Rodgers does not like.

Dennis Praet said: “I had good times there. At the start of last season I played a dozen games in the starting line-up. I still think I took my chance, and the results were good. A lot of people at Leicester didn’t understand that I disappeared from view afterwards. I must have something that Brendan Rodgers doesn’t like, but I don’t know what.”

Praet is on loan at Torino until the end of the season, though the Italians are said to have an option to buy the central midfielder for €15million next summer. It remains to be seen whether Praet will have another chance to impress Rodgers before he leaves the club on a permanent basis.

#PLStories- Che Adams reveals ‘slight problem’ with his heart scan before Scotland’s Euro 2020 opener #SAINTSFC
#PLStories- Aston Villa celebrate three year anniversary of Dean Smith #AVFC
We use cookies on our website to give you the most relevant experience by remembering your preferences and repeat visits. By clicking “Accept”, you consent to the use of ALL the cookies.
Do not sell my personal information.
Cookie settingsACCEPT
Privacy & Cookies Policy