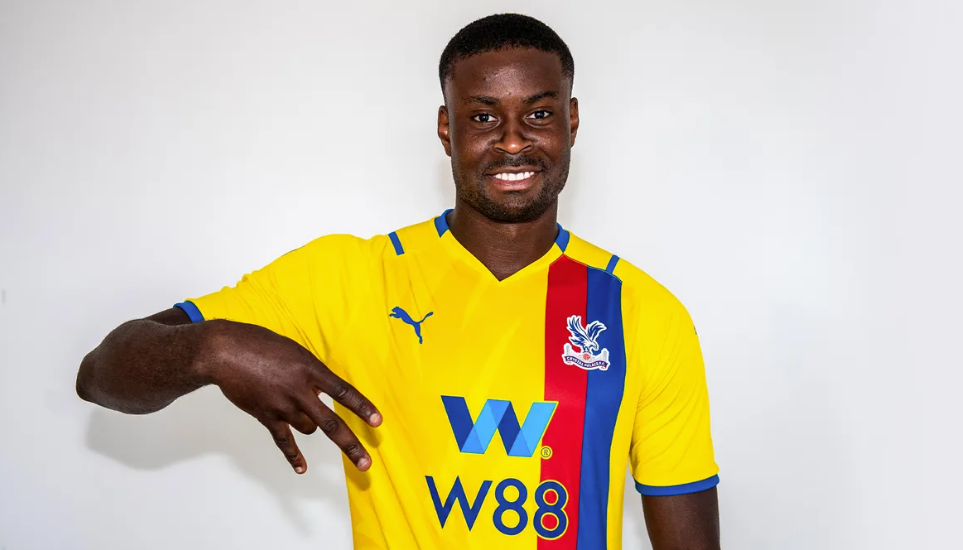 Marc Guehi thinks there is still plenty of room for improvement at Crystal Palace as the squad continues to learn the nuances of Patrick Vieira’s desired style of play, but the defender is confident that their performances will soon lead to more Premier League wins.

Marc Guehi said “We’re in a process where we’re all taking under consideration what the manager is bringing to the table and the way he wants to play. It’s working really well, we’re all gelling well together. There’s a bit of frustration that we haven’t got the results that we wanted but the most important thing is that process. We’re playing well, creating chances and looking a strong team going forward. I feel confident.”

As for his relationship with Andersen, who joined after being relegated with Fulham last season,

Marc Guehi said “It is going well, we’re getting used to each other’s games and understanding how we both want to play and what roles we have in that partnership. I am really enjoying it. Hopefully with many more games to come we can solidify that, get more clean sheets and hopefully more wins.”

Guehi has not been surprised at the ease in which Gallagher has become a star while on loan at Palace and believes he can provide an added leadership presence for the Under-21s.

Marc Guehi said “He is a fantastic player, someone who already has Premier League experience with West Brom so he is accustomed to the league. I am not surprised at all that he has done so well, he brings so much energy to the team and that goalscoring form he is now showing and reproducing. I am sure he will carry that on this season. Conor always has a voice on or off the pitch. It’s not just me or Conor, you can really see that there are so many leaders in this team. Everyone really showcases and brings a lot to the table.”

#PLStories – Andros Townsend identifies goal against Burnley as the best he has scored #BurnleyFC #EvertonFC
#PLStories – Andreas Christensen reveals happiness to play under Thomas Tuchel #ChelseaFC
We use cookies on our website to give you the most relevant experience by remembering your preferences and repeat visits. By clicking “Accept”, you consent to the use of ALL the cookies.
Do not sell my personal information.
Cookie settingsACCEPT
Privacy & Cookies Policy