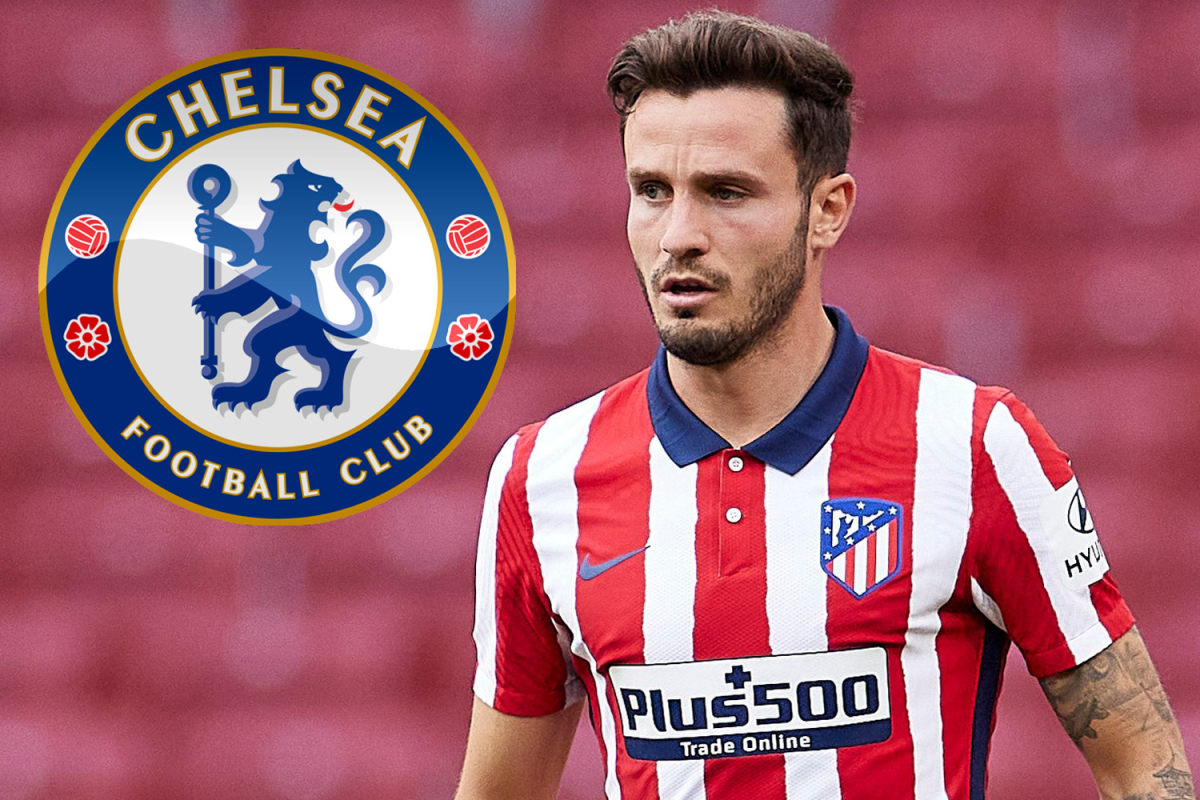 Chelsea manager Thomas Tuchel has urged midfielder Saul Niguez to work hard in order to force his way into the first XI after a disappointing start to his loan period in west London. However, the manager himself has told the 26-year-old what he needs to do in order to give himself the best chance of making a real impact in west London. After the 3-1 win over Southampton,

Thomas Tuchel said “He does not need to worry. Just work hard and adapt and the chances will come. We have only 11 to give a chance. I would like to see it in a positive way. If you turn it around of course you have eight players who we didn’t trust today from the beginning. This is a reality. I cannot hide from this reality. I will always do my choices in the best belief for the team and best belief in this moment and for these type of games. There will always be tactical choices and choices of current form and of connections on the field. Particularly about Saul, he was very, very close to start today. In the end I decided against him because I thought to put him in another high pressing match, an opponent pressing so high in the centre of the pitch, would it be fair to say ‘okay, now prove it and let’s see if your adaption has gone further’ and I hesitated a little bit. I have to take the selection and take the responsibility for the selection and eight players today did not like it. It is also life at Chelsea and we have to keep on going and keep everyone positive. The guys have to work for their form because form is most important – form and confidence and a positive attitude. He has everything.”

Saul himself has admitted in a previous interview that he expected the competition to be difficult in the midfield area so his continued omission from the starting XI will not come as a major surprise.

Saul Niguez said: “Chelsea has promised me to train in my position [in midfield], to play we will see. To return to certain customs that I do not do now, that is the most important reason for my decision. The three midfielders who are playing are at a high level, it will not be easy to play, but if I put my mind to it and fight it, I can get it. I’ll give it a try and see what happens. Give it my all and help Chelsea so that he [Tuchel] can see the Saul I want to show. Not just a versatile player. They promised me that I would play in my position. It was very important.”

Saul, 26, signed for the European Champions on transfer deadline day but has so far failed to secure a regular first-team spot after difficult matches against Aston Villa in both the Premier League and Carabao Cup. Ruben Loftus-Cheek’s re-emergence has arguably pushed the Atletico Madrid star down the midfielder pecking order and he now faces a tough battle to reignite the spark that many fans thought he would bring in central midfield. Unfortunately for Saul, the impressive form of the three currently fit midfielders, coupled with N’Golo Kante’s imminent return to the first-team set-up, has made it difficult for him to forge a way into Thomas Tuchel’s thinking.

One benefit Saul has over his fellow midfield compatriots is that he will stay behind during the international break to train, while Jorginho and Mateo Kovacic will go off to represent Italy and Croatia, respectively, over the next week. Whether the loanee can impress enough to earn some valuable minutes in the next Premier League game against Brentford remains to be seen.

#PLStories – Ole Gunnar Solskjaer thinks every game is big and potential to become a banana skin #MUFC
#PLStories – Brighton boss Graham Potter appreciates the lift given by fans #BHAFC
We use cookies on our website to give you the most relevant experience by remembering your preferences and repeat visits. By clicking “Accept”, you consent to the use of ALL the cookies.
Do not sell my personal information.
Cookie settingsACCEPT
Privacy & Cookies Policy