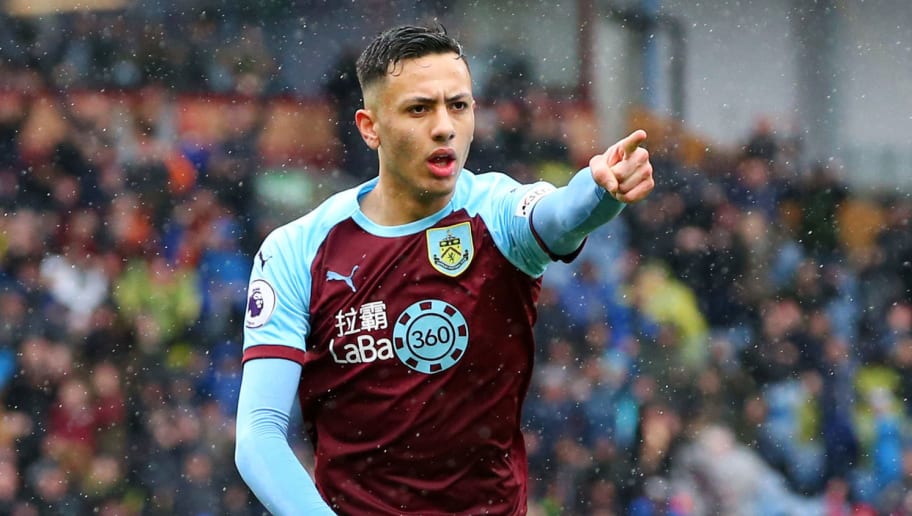 Burnley winger Dwight McNeil has claimed that his agent ‘hadn’t heard anything’ regarding a possible transfer away from Turf Moor during the summer.

Dwight McNeil  said “I heard it, but nothing came about it. When I asked my agents the question, they hadn’t heard anything. When I spoke to my dad and family about it, the main thing, for me, at the time, I am still a Burnley player. I think, in the summer, it was important for me to still keep thinking about Burnley and my ambitions are with Burnley this season. The main thing is that I am here and happy to be at the club.”

Aston Villa were credited with an interest in the England youth star, as well as European chasing rivals Everton before the start of the 2021/22 Premier League season got underway. Neither side made concrete approaches for McNeil and in the end, the 21-year-old stayed at Burnley, as Villa added winger Leon Bailey to their ranks and Everton brought in Andros Townsend and Demarai Gray.

#PLStories – #CristianoRonaldo thanks Manchester United fans for support and belief in him #MUFC
#PLStories – #AntonioConte thinks #ThomasTuchel has not figured out how to use #RomeluLukaku #ChelseaFC
We use cookies on our website to give you the most relevant experience by remembering your preferences and repeat visits. By clicking “Accept”, you consent to the use of ALL the cookies.
Do not sell my personal information.
Cookie settingsACCEPT
Privacy & Cookies Policy