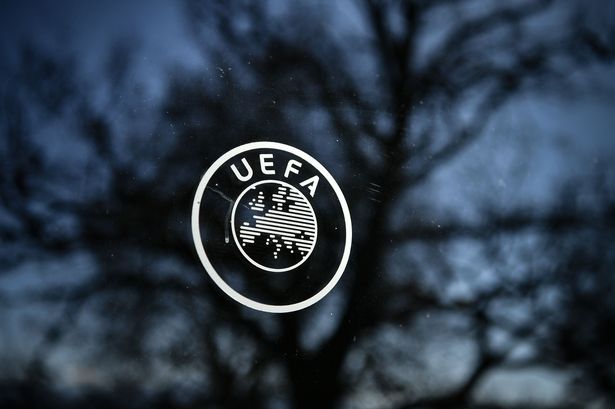 UEFA will not oppose an ongoing legal battle in a Madrid court surrounding the European Super League. Liverpool were one of six Premier League clubs who initially agreed to sign up to the proposed breakaway league, before withdrawing less than 48 hours after it was announced. Juventus, Barcelona and Real Madrid have refused to back down after the ESL row and are still pursuing the issue through a legal challenge in Madrid.  UEFA have released a brief statement outline their decision to abandon their case against the three clubs still tied to the idea of a European Super League.

A report in The Guardian, which includes a new UEFA warning of the ESL posing an “ongoing existential threat” to the future of football, states that Liverpool’s position remains unchanged.

A Liverpool spokesperson told The Guardian in a statement: “Our involvement in the proposed ESL plans has been discontinued. We are absolutely committed to following that through and there should be no ambiguity to suggest otherwise. We are acting on the best legal advice and approach to appropriately end our involvement.”

#PLStories- Albion manager #GrahamPotter happy with Palace point #BHAFC
#PLStories- #Richarlison addresses Everton future with transfer decision uncertain #EVERTONFC
We use cookies on our website to give you the most relevant experience by remembering your preferences and repeat visits. By clicking “Accept”, you consent to the use of ALL the cookies.
Do not sell my personal information.
Cookie settingsACCEPT
Privacy & Cookies Policy