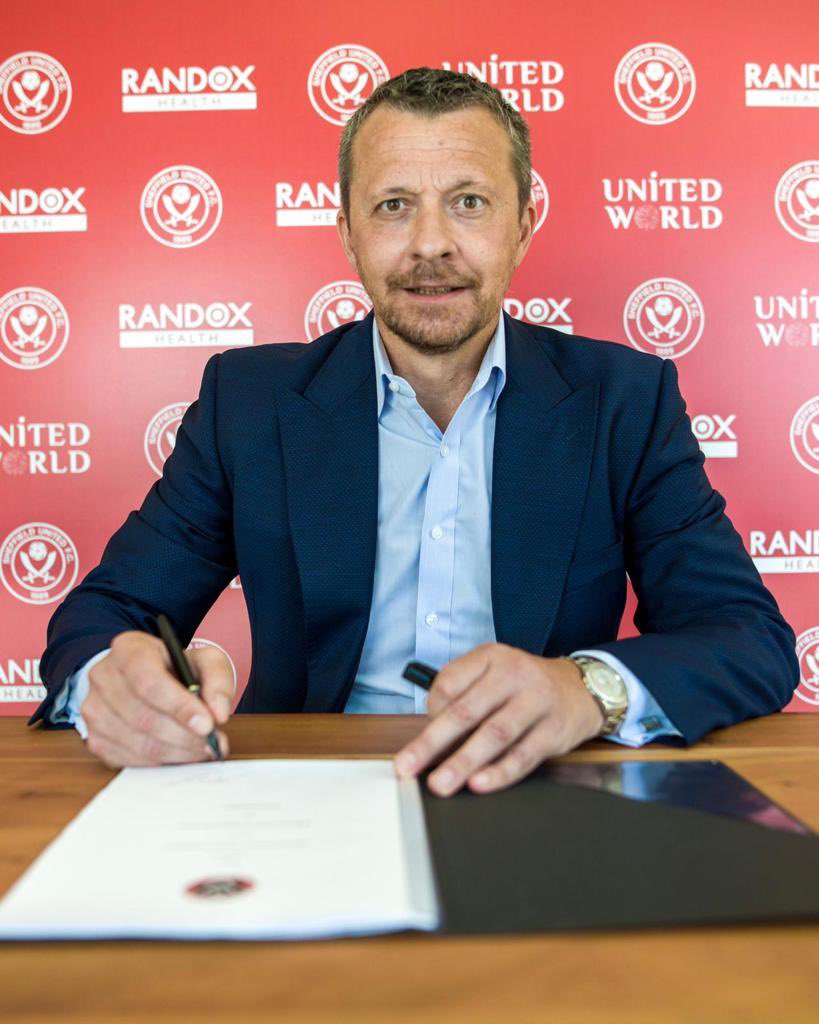 Arsenal are set to renew their interest in Sheffield United midfielder Sander Berge, according to reports. The Norwegian international has been heavily linked with a move to north London for around a year now, although speculation around a transfer to the Emirates Stadium has cooled in recent weeks. Berge has also been linked with a move abroad this summer, with Napoli said to be among those interested. The Gunners are also thought to be after the Blades’ goalkeeper Aaron Ramsdale, having reportedly had two bids turned down for the 23-year-old. And Slavisa Jokanovic is holding firm on both Berge and Ramsdale’s futures, despite United’s relegation to the Championship.

Slavisa Jokanovic said: “If you ask me if I will sell, no. I am happy with their professionalism. I will be hurt if they leave my team. I understand this possibility exists but I hope that will not happen. I have used them today and tomorrow they will be with me on the training ground. They are my players and I enjoy working with them. Sander is a young man, he’s really clever and a happy man. I don’t have any sensation that he is unhappy where he is. I am not worried, I am happy with them and I trust they will stay with me and I trust they can be happy working with me and their Sheffield United team-mates.”

#PLStories- #MarcAlbrighton ‘had possibilities to leave’, admits #BrendanRodgers #LCFC
#PLStories- #GrahamPotter verdict as Brighton beat Luton in friendly #BHAFC
We use cookies on our website to give you the most relevant experience by remembering your preferences and repeat visits. By clicking “Accept”, you consent to the use of ALL the cookies.
Do not sell my personal information.
Cookie settingsACCEPT
Privacy & Cookies Policy