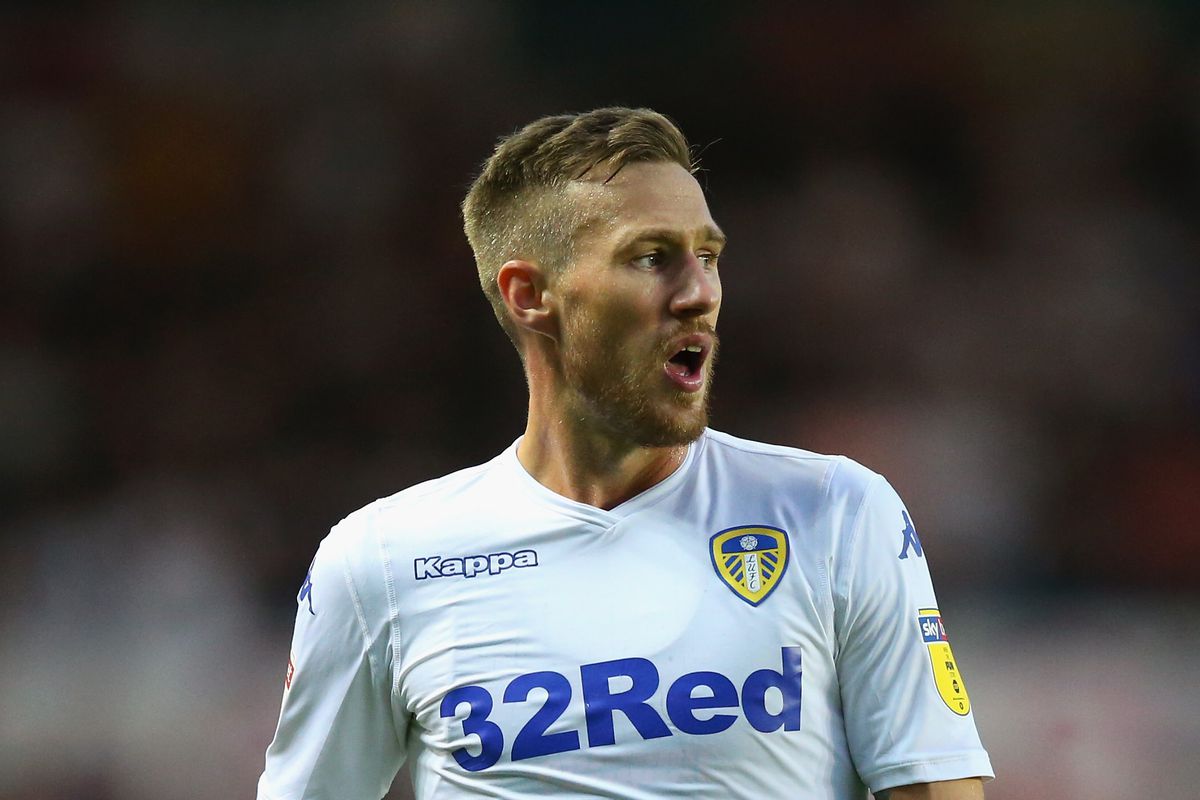 Barry Douglas has spoken out about his move back to Poland following the expiration of his Leeds United contract. The 31-year-old was ravaged by injury during his time at Elland Road and had slipped down the pecking order by the time Leeds began their first season back in the Premier League. A loan move Blackburn Rovers ran down the clock on his Whites contract and the defender has since made a bold move in returning to Polish side Lech Poznan.

Barry Douglas said: “I kind of felt comfortable in the UK – and I don’t want that. I want to challenge for honours again and to get into that winning habit again because it’s so contagious. I’d love to try and help the team here win something. But I just want to play injury free.”

Douglas struggled to maintain fitness in West Yorkshire and consequently, struggled to make the same impact he did during his time at Wolverhampton Wanderers at Leeds.

Barry Douglas said: “At Leeds, I kept breaking down, maybe because of the rigorous regime there. But I got over a mental hurdle last year by playing in every game when I was available to play. Physically, I feel good and ready for this.”

His loan spell at Ewood Park allowed him more game time than he would have been afforded at Leeds, but Blackburn underachieved with a talented squad and Douglas believes it skewed perceptions of his contributions.

Barry Douglas said; “I was still one of the highest chance creators for a full-back in the league. I had a successful season but the narrative wasn’t as good purely because the team didn’t do so well.”

Douglas previously represented Lech Poznan between 2013 and 2016, winning a league and cup double in his first year with the club. He then moved to Turkey in 2016, lifting the Turkish Cup with Konyaspor a year later before winning two Championship titles across spells with Wolves and Leeds. The left-back has become well acquainted with silverware and will hope his return to Poland will provide him with the opportunity to add more medals to his mantelpiece. Douglas has also spoken openly about the work he has done to overcome obstacles with his mentality and has revealed he works with performance psychologists.

Barry Douglas added: “One of my strongest characteristics is my mentality. I do a lot of work on that away from football that people don’t see. It allows me to be the person I am and get over the hurdles that I’ve faced. Coming abroad again isn’t that daunting. It’s no different from going to Blackburn Rovers or Leeds United. The mental health thing had a big stigma attached to it before but it’s more public now. Some high-profile personalities are speaking about mental resilience, which I’m big on. I’m working with some performance psychologists. It’s not going to make you score 20 goals a season. But it allows you to deal with situations you never thought you would be able to deal with before.”

Douglas’ playing career is far from over but the defender already harbours ambitions of helping players handle psychological challenges.

Barry Douglas said: “Any problem that’s in front of me now, I’m able to find a solution for it. In the future I’d like to help people with it. I’ve just invested in a performance psychology company. It’s just an interest right now because my full focus is on playing football.”