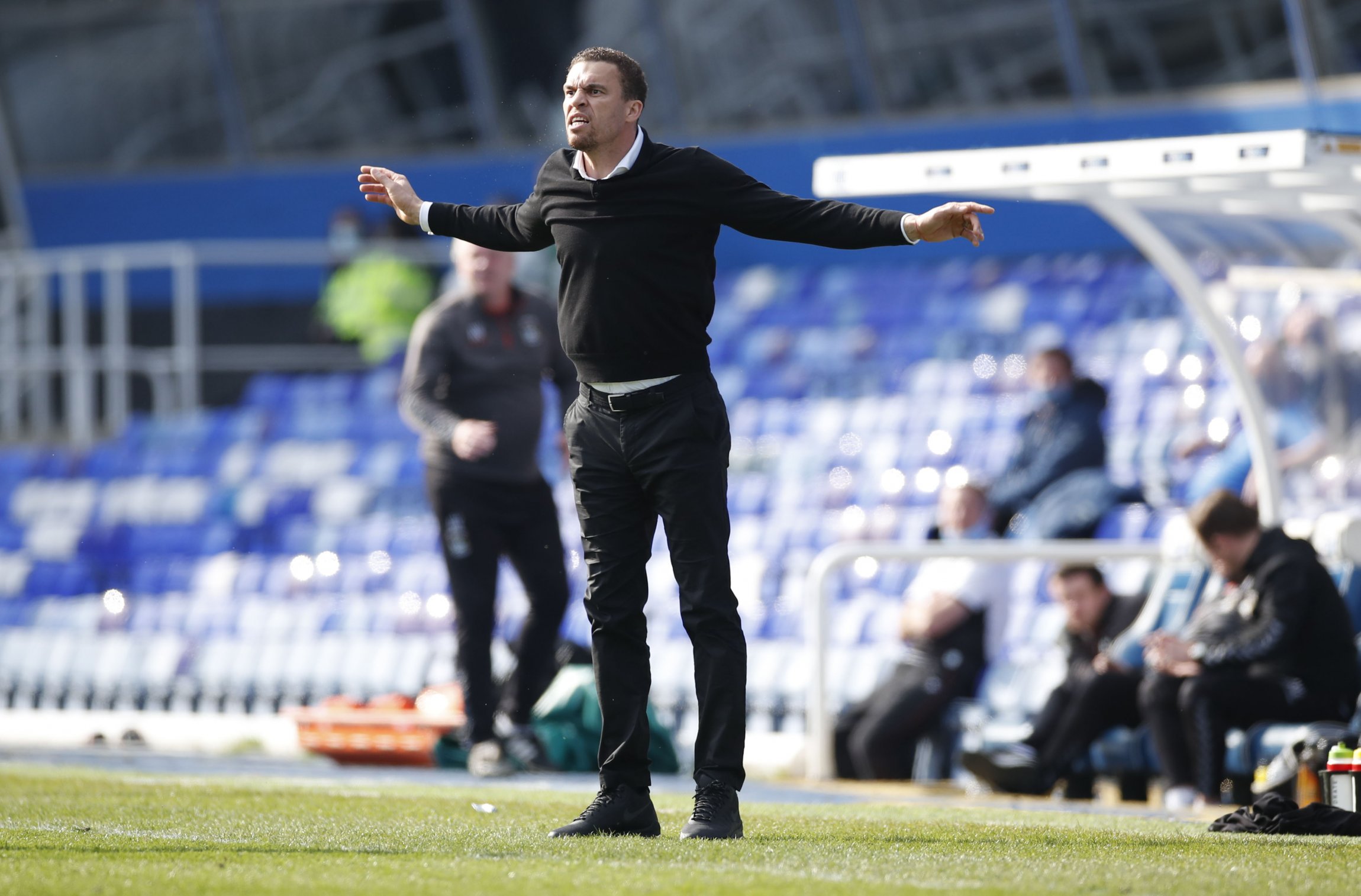 Matt Phillips, Alex Palmer and Quevin Castro are all set to be available to West Brom boss Valerien Ismael when they make the trip to Bournemouth on Friday, despite missing the friendly win at Birmingham City. Palmer, hoping to push himself into the number one reckoning at The Hawthorns this season having played near 100 matches in the last two years out on loan, suffered concussion in training so under 23s keeper Ted Cann was called up to the match-day squad here. Palmer himself actually warmed up on the pitch pre-match with Button and Cann, but was unable to officially be included in the match-day squad while the club followed strict concussion protocols.

Valerian Ismael said: “Matt Phillips was in close contact with someone Covid symptoms, so he needed to isolate. From Sunday he’ll be back, so it won’t be a problem next week. Quevin dislocated his shoulder yesterday in training, so it was out but it was clean. Alex got concussion on Monday, so after that you need to follow protocol. Five days, so he’ll be back on Monday.”

#PLStories- #ValerianIsmael says #MatheusPereira ‘not committed to West Brom’ #WBAFC
#PLStories- #RalphHasenhuttl says Saints’ young duo ‘getting stronger every day’ #SAINTSFC
We use cookies on our website to give you the most relevant experience by remembering your preferences and repeat visits. By clicking “Accept”, you consent to the use of ALL the cookies.
Do not sell my personal information.
Cookie settingsACCEPT
Privacy & Cookies Policy