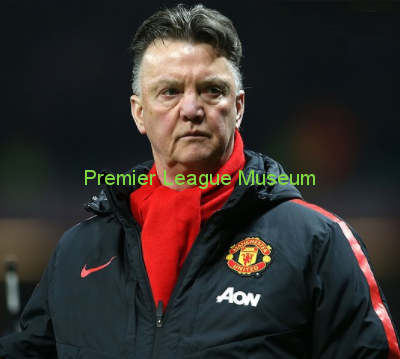 Matteo Darmian believes Antonio Conte is ‘a step ahead’ of his former Manchester United managers Louis van Gaal and Jose Mourinho. Darmian did lift some trophies during his four year stint in Manchester, however, winning the FA Cup under Van Gaal and then the Carabao Cup and Europa League with Mourinho in charge. However, he has hailed his current manager as better than either of his former bosses at United.

Mateo Darmian said: “Van Gaal was an obsessive about rules. He was the one who wanted me at United. One of the first days in Manchester he took me aside and said: ‘You are here thanks to me. You have my confidence, you will compete with [Antonio] Valencia, know that the name doesn’t matter to me’. It was like that.”

Mateo Darmian added: “He has no other loves apart from winning. I owe him trophies, even a Europa League.”

Darmian played under Conte for Italy during Euro 2016 and has a much stronger relationship with the former Chelsea boss.

Mateo Darmian said: “He’s tough and has the same desire as then, to get the best out of the team. How has he improved? Tactically. And as a character.”

When asked how Conte compares to Mourinho and Van Gaal,

Mateo Darmian added: “He has great ideas, tactically, he’s a step ahead.”

#PLStories- #RyanMason ignores speculation on his replacement as Tottenham manager #THFC
#PLStories- #JurgenKlopp predicts Liverpool or Manchester City will not be champions every year #LFC #MCFC
We use cookies on our website to give you the most relevant experience by remembering your preferences and repeat visits. By clicking “Accept”, you consent to the use of ALL the cookies.
Do not sell my personal information.
Cookie settingsACCEPT
Privacy & Cookies Policy