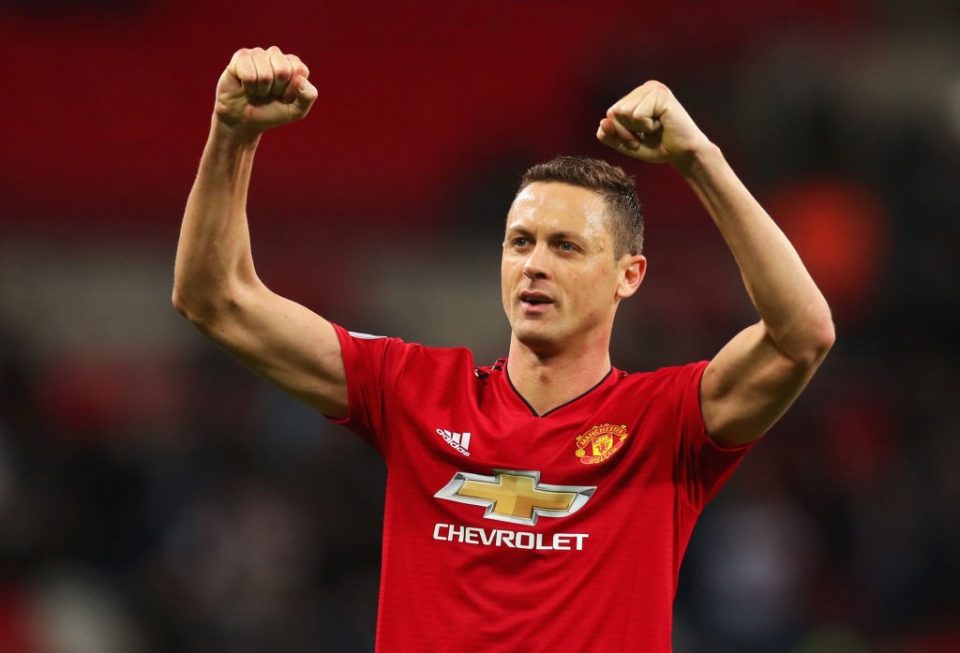 Nemanja Matic has told Manchester United’s young forwards to make the most of Edinson Cavani’s presence at Old Trafford. The striker scored his ninth goal for the club in the 2-0 win against Granada at Old Trafford, securing a 4-0 aggregate victory in the Europa League quarter-final.

Nemanja Matic said: “He’s a top striker, very professional. The kids we have in the squad can learn a lot from him every day. He’s a big name, he shows every day why he’s a big name and why he scored so many goals. He’ll be very important until the end of the season.”

United’s routine win set up a Europa League semi-final against Roma and Matic is looking forward to the test against the Serie A side.

Nemanja Matic added: “A big game, big semi-final for us. We’re very happy we can play against a big club, I’m happy we can compare our qualities to them. We expect a very interesting game. It’s the time to go to the final and win the trophy. It’s going to be hard, we respect Roma, we know they have a good squad with a good coach, they’re a big club. We have to believe in our qualities and we want to play that final and bring a trophy to Old Trafford because this club deserves the best.”

#PLStories- #PaulPogba reveals reason for substitution at half time #MUFC
#PLStories- #CarloAncelotti hails fantastic #JoseMourinho ahead of Spurs clash #EvertonFC
We use cookies on our website to give you the most relevant experience by remembering your preferences and repeat visits. By clicking “Accept”, you consent to the use of ALL the cookies.
Do not sell my personal information.
Cookie settingsACCEPT
Privacy & Cookies Policy