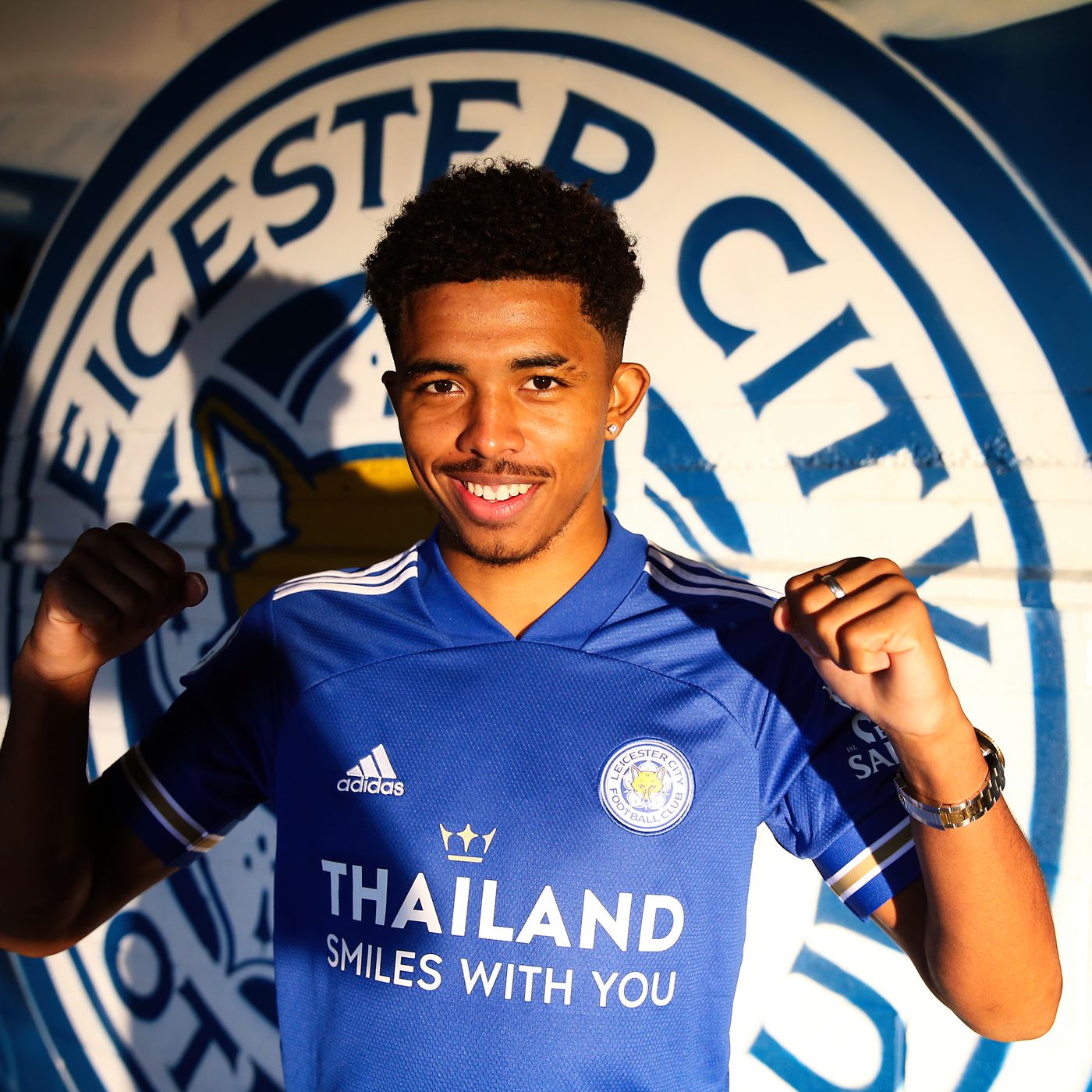 Wesley Fofana feels his first season at Leicester City has gone “really, really well” – and could yet get even better.

Wesley Fofana said “I feel really, really good. We’ve been positive since the start of the season. Now, it’s all about winning as many games as we possibly can and we’re going to do everything in our power to try and make that happen. I’m a happy-go-lucky sort of guy. I’ve got to be happy because everything is going really well considering it’s my first year. If we can achieve all of our objectives between now and the end of the season, I’ll be even happier. It’s gone really, really well. Above all, the settling in period has been very, very quick. It’s something I’ve not had to worry or think about too much. I was lucky enough to have a lot of help from my team-mates and from the club in general. That helped things to go really, really well, so I’m happy with how I’ve adapted to football here and how I’ve settled in, so it’s gone well.”

Leicester face fourth-placed West Ham at the London Stadium on Sunday (2.05pm kick-off) as they look to bounce back from the 2-0 home defeat to Champions-elect Manchester City.

Wesley Fofana said “It’s all about what we do, rather than focusing too much on them. If we play our own game, we know we’ve been effective all season when we impose ourselves on the game. If we play to the form we’ve been managing to play all season, we’ll create chances and we’ll create problems for them. It is important to go there and be confident in the way we play and the way we can impose our own style on them. We know the chances will come.”

The young defender has already made his mark since joining Leicester from Saint-Etienne in a £30million deal during last summer’s transfer window. The France Under-21 international centre-back was thrown straight in at the deep end due to injuries within Brendan Rodgers’ squad. He immediately impressed and although he had a spell on the sidelines himself, the 20-year-old is now back to full fitness and back in the starting line-up. To date, Fofana has made 28 appearances for the Foxes in all competitions – and helped the team keep 12 clean sheets. Leicester go into the latest round of matches third in the Premier League table as they bid to secure Champions League qualification. They are also in the semi-finals of the FA Cup, where they face Southampton at Wembley next weekend.

#PLStories – #GrahamPotter admits Brighton lost most points from winning position due to their attitude #BHAFC
#PLStories- #OleGunnarSolskjaer disagrees with #JoseMourinho about 2nd place ambition #MUFC
We use cookies on our website to give you the most relevant experience by remembering your preferences and repeat visits. By clicking “Accept”, you consent to the use of ALL the cookies.
Do not sell my personal information.
Cookie settingsACCEPT
Privacy & Cookies Policy