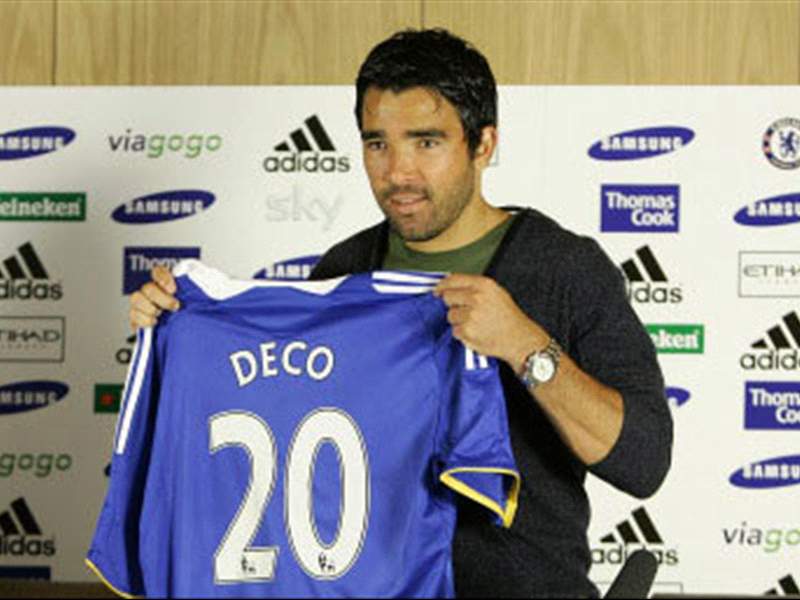 Raphinha has revealed how advice from Deco convinced him to join Leeds United. The former Portugal and Chelsea midfielder acts as one of Raphinha’s advisors and has championed the Whites star on social media during his good run of form since moving to Elland Road from Rennes last summer.

Raphinha said: “Deco obviously knows the way to succeed in England, and in football overall. But he tells me that I have to follow my own path and fight for my own dreams. That’s a nice piece of advice, actually. He always says I need to understand myself, assess my feelings and realise what I want to achieve in my career. The decision to leave Rennes and come over to England was mine, but when Deco told me that I’d fit well in the Premier League, I took it into consideration. When a guy like Deco says that, I obviously pay attention. He said that he was sure about my success in English football, which was an important factor in me signing for Leeds.”

Raphinha recently celebrated a goal against Southampton with a touching tribute to Ronaldinho after the Brazilian legend’s mother died. The Leeds star revealed that Ronaldinho is a family friend that he sees every time he goes back to Brazil.

Raphinha said: “He’s a friend of my dad’s – they’re childhood friends, then he became a family friend. I don’t have much contact with him – at least not like my dad does – but we meet whenever I go back to Brazil on my holidays. Our families are very close to each other and like to spend time together. Since I was a kid, Ronaldinho has been someone I looked up to. I always admired his style and technique, but above all I admired his happiness to be on a football pitch. It was clear as day that he was having fun and enjoying himself. He was happy and grateful for being there, which is a lesson I took on board. Off the pitch, he’s charismatic, friendly and a person who likes to help others. He’s my idol – someone I got and still get so much inspiration from today.”