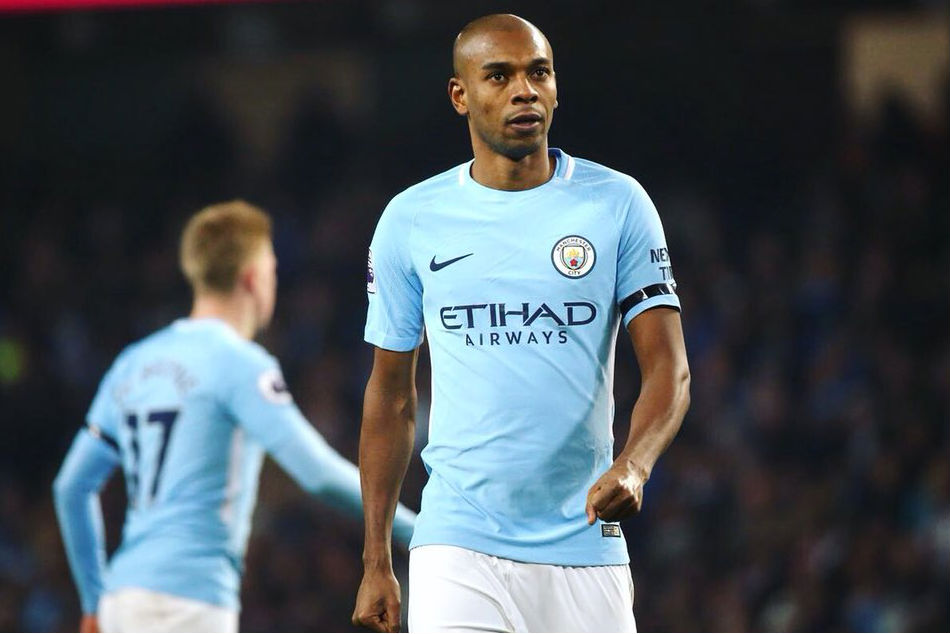 Fernandinho is enjoying the challenge of being Manchester City captain as he manages the balance between punching tables and gentle words with teammates. Speaking about how he interprets the captaincy, the Brazilian stressed the importance of reading teammates and knowing how to act in each different situation.

Fernandinho said: “I don’t believe it’s just about shouting and commanding. I think there’s a moment for everything. You have to be able to do the right thing at the right time. You’ve got to have that judgement and you have to know when you need, of course, to call someone out. Sometimes you need to be gentle. Sometimes you need to sit and talk or even not say anything, you just listen to what that player needs. Sometimes you have to do the talking and not let the player speak. Sometimes you have to punch the table and shake the guys up, give them a wake-up call. I think you have to be perceptive enough to understand each moment and each situation that comes up in everyday life at the club. Without a doubt, this is what I found to be the best way to lead the team. Thankfully, it’s been working, because of the results.If you can see the way in which results come about, that makes me happier.”

Known as a snarling enforcer on the pitch, Fernandinho is the most friendly face at the training ground for youngsters stepping up to first team training. One of the relationships he is happy to have developed is with Phil Foden, where the senior midfielder believes he can step in where Guardiola cannot. The manager has to treat every member of his squad in the same way, yet Fernandinho is able to pull the player to one side and reassure him that what he is feeling is understood.

Fernandinho added: “I think Phil might be one of the great prodigies we have here, not just at City, but in English football in general. He’s already playing, but his future is bright. Naturally, we can’t forget he’s only 20. At 20, to play for Manchester City and to have such a huge responsibility, since you’re playing alongside extremely skilled players. Every three days, these players have to show why they are employed by Manchester City. At the end of every season, the team is assembled to reach top spots, to compete for titles. We’re talking again about the issue of pressure of results and the pressure for good performances. So, when you have a 20-year-old kid who’s considered to be, arguably, the best of his generation, it ends up being a huge source of pressure. Very high expectations. Without a doubt, as a manager, you can’t single anybody out. You have 25, 26 players; you treat everyone equally. Of course,the demands have to be the same, they can’t be different just because I’m 35 and he’s 20. The demands are the same because we’ve got to perform on the pitch and get the results that people need. But my reaction to a certain demand might be different from his. That’s where you have to get the kid; that’s where you have to understand and know your teammate well and try to make him feel less under pressure to perform as he’s expected to. I think there’s a moment for everything. There’s a moment to talk, there’s a time to take a player under your wing, there’s a moment to listen. That’s what’s happened with him. We talked briefly and it seems like it was useful.”