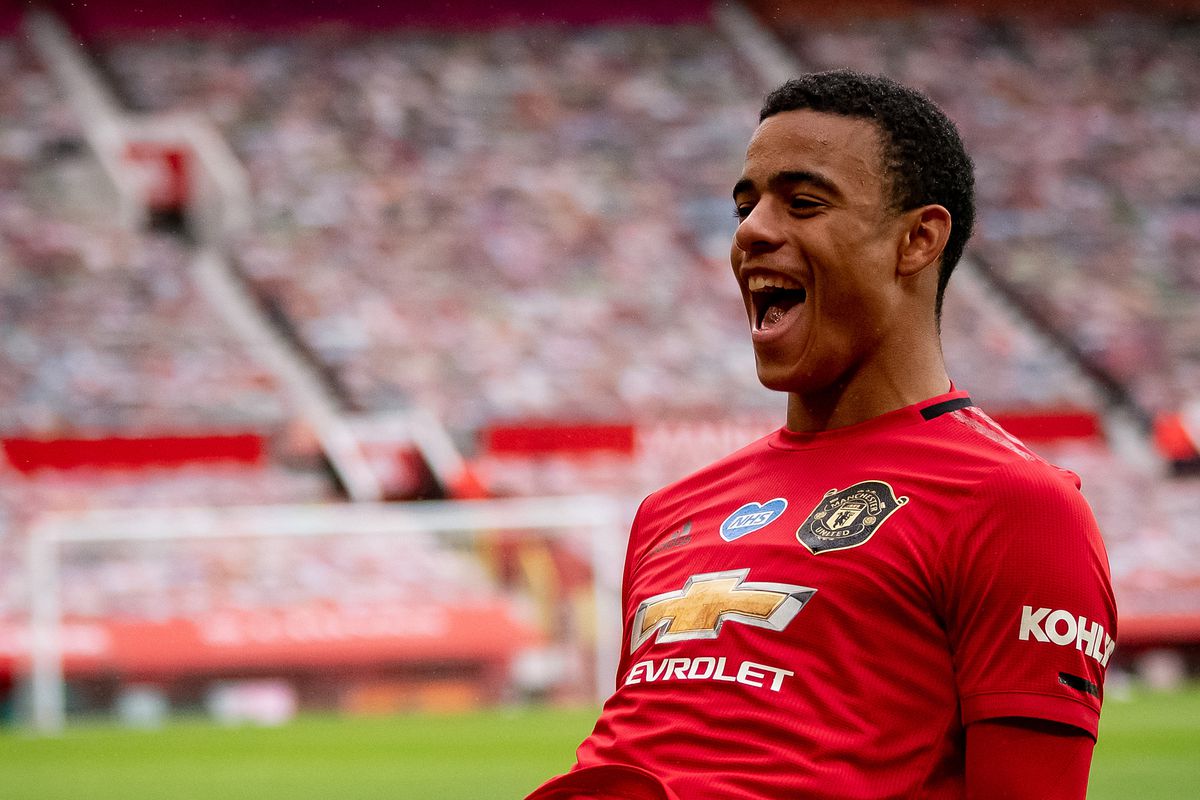 Mason Greenwood admitted some harsh words were exchanged between the Manchester United players at half-time during their win over Brighton. Ole Gunnar Solskjaer later admitted he “lit the fireworks” in the United dressing room at half-time after a poor first half performance. Mason Greenwood confirmed that United’s players took a long look at themselves when trailing 1-0, before sparking into life.

Mason Greenwood said “It was a hard night. When they scored the first goal we knew we had to react and put in a better performance. The second half was excellent, everyone was focussed on and switched on. Ole said his part, the boys said their part, obviously Harry [Maguire] as he’s captain. They were vocal and told the lads they could do better and that’s exactly what we did second half. I don’t think we started very well and as soon as they scored the goal, we knew we had to be focussed and switch on. We should have started like that when we came on really. We know we can work on that and do better. With the five at the back, it’s hard, a lot of men behind the ball but you’ve got to have that creative spark, which we did in the second half. “

Greenwood was also delighted with his own personal contribution, scoring his second goal in as many games, after finding goals hard to come by this season. He said he’s been working on trying to score more headers.

Mason Greenwood said “It’s a confidence-booster,” he added. “I know I’ve not scored as many in the Premier League but I scored a header tonight, which is something I’ve been working on behind the scenes. We’re all glad with the win. Bruno does it all the time, every game he gets an assist and we all have belief in Rashy, an excellent finish.”

The United striker Mason Greenwood clinched the winning goal in a hard-fought 2-1 win over Brighton in the Premier League on Sunday night, with Marcus Rashford also netting in the second half. Former United man Danny Welbeck had nodded the Seagulls in front early on, with United looking lethargic in their first game back after the international break.

#PLStories – #BrunoFernandes guides #MasonGreenwood to care about game contribution more than goals #MUFC
#PLStories – #DannyWelbeck admits Brighton were unlucky to return empty handed against Manchester United #MUFC #BHAFC
We use cookies on our website to give you the most relevant experience by remembering your preferences and repeat visits. By clicking “Accept”, you consent to the use of ALL the cookies.
Do not sell my personal information.
Cookie settingsACCEPT
Privacy & Cookies Policy