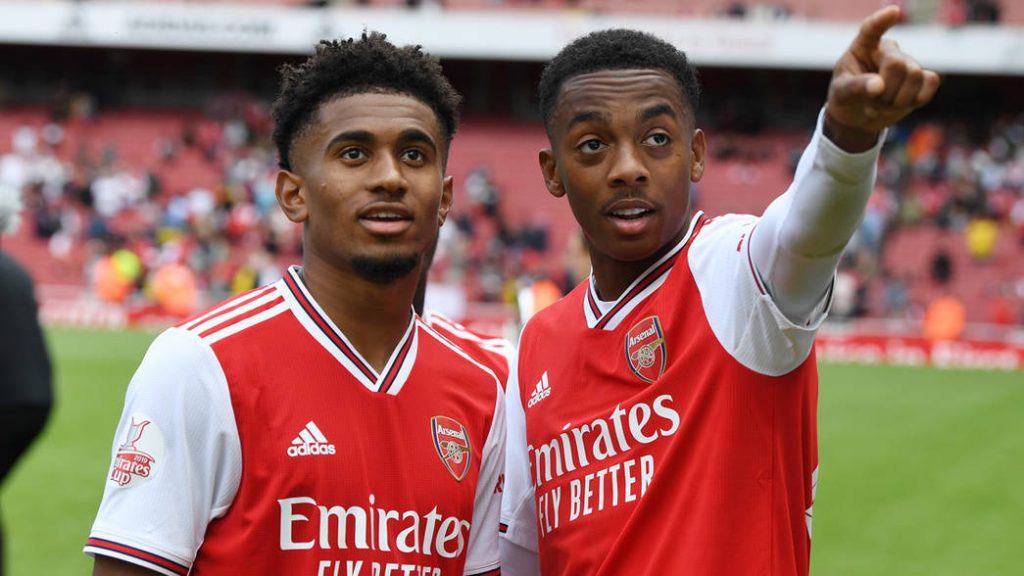 Joe Willock will have undoubtedly brought a wry smile to the faces of Arsenal fans after what has been a miserable weekend for the Gunners faithful. If snatching points off Tottenham wasn’t enough to please Arsenal fans, his post-match comments will certainly go down well on the red side of north London. Speaking after the game, Joe Willock was asked if the moment felt all the more sweeter given his Arsenal connections.

Joe Willock  said “Yeah, I’m an Arsenal player, so it does make it a bit sweeter, but I’m happy to come here and do my job, come on the pitch and make an impact like the manager told me to do. He told me to come on, run around and try to score. Run in the box and try to score goals, that’s what I like to do. Yeah, it was big. I thought the boys played really well. When we were behind, I thought it was a bit harsh, so I’m happy to make a big impact like that. As a group of players, collectively we’re all here to fight for each other. If we play like we did today, then we’ll have no problems staying in this league.”

On loan at Newcastle, the 21-year-old handed his parent club a glimmer of hope in their race for Champions League qualification. Tottenham were leading the match 2-1 at the time of Willock’s introduction from the bench courtesy of a Harry Kane brace, but with just five minutes to go Willock ensured his boyhood club’s most fierce rivals would be leaving the North East with one point rather than three after he struck an equaliser from close range. The point could also prove vital in Newcastle’s bid for Premier League survival.