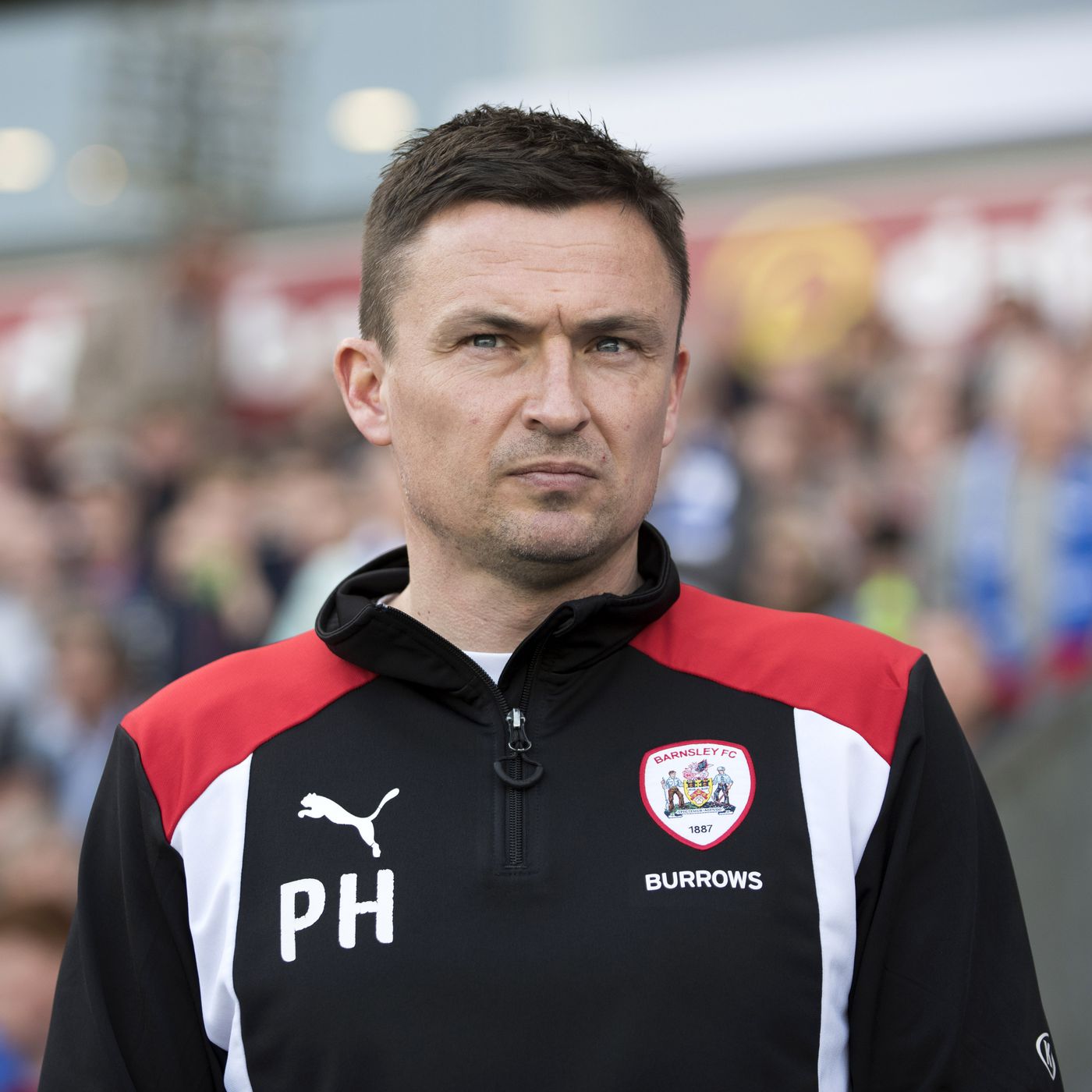 Paul Heckingbottom is expecting Saturday’s Yorkshire derby at Elland Road to be an end-to-end thriller and he is urging his players to relish the challenge facing them against Marcelo Bielsa’s side.

Paul Heckingbottom said: “They play that way and we know how difficult it can be in terms of them creating opportunities, but with that they give opportunities away as well if you are willing to capitalise on that. We are looking forward to that style of football and the challenge that it will bring. We believe it will be a tough game in terms of matching them and dealing with their attacking threat, but we believe that we can create problems and chances at the other end as well. It’s going to be one of those games from start to finish that is like that. You have to stand up and enjoy that fact, enjoy the man-to-man nature of the game and look to come out on top and that’s every player, whether you’re a striker, a full-back, centre-back, enjoy those one-to-one moments of attacking and defending and make sure you come out on top at the end of it.”

Although United’s Premier League status looks to be coming to an end after just two seasons, there are still nine matches remaining, starting with this weekend’s clash. Heckingbottom says the players still have plenty to play for and it’s vital they get some wins between now and the end of the season.

Paul Heckingbottom added: “Absolutely, winning mentality, performance, something to build on and look forward. Regardless of the situation, whether you are playing for a future elsewhere or playing for futures here, it’s an opportunity and it could be some players’ last time in the Premier League. There are some big games that define how we start next season, we can’t waste those games, we have to push for the three points in every game.”

#PLStories- #SeanDyche feels respected to be linked by Newcastle United as manager #NUFC
#PLStories- #OleGunnarSolskjaer admits Manchester United squad are dealing with injuries to all forwards #MUFC
%d bloggers like this: