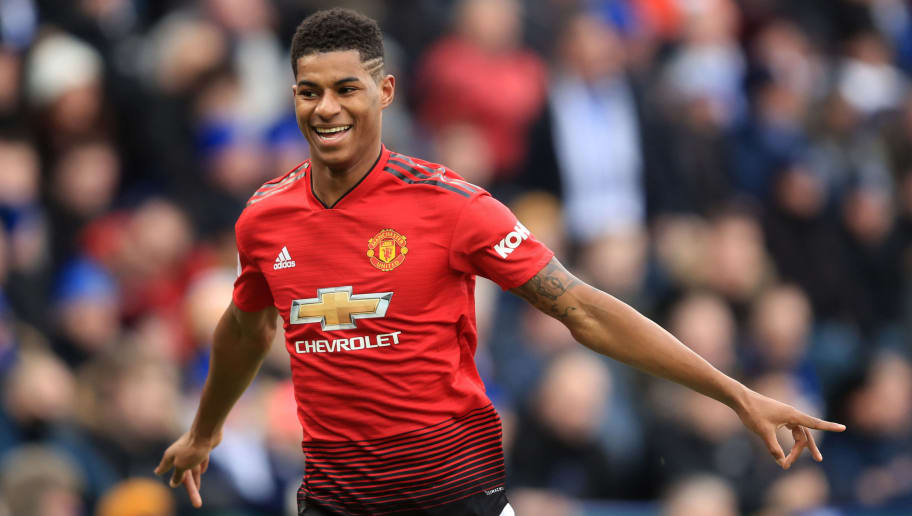 Marcus Rashford is ‘doubtful’ for England’s match with San Marino on Thursday, Gareth Southgate has announced. However, Southgate has now revealed that the 23-year-old, along with Arsenal’s Bukayo Saka, will likely miss the opening qualifier.

Gareth Southgate said: “They’re both doubtful, Marcus more doubtful than Bukayo at the moment. We’re going to assess them, Marcus has been keen to be with us. He wasn’t with us in the autumn so he’s been keen to be part of the group and get with us.”

Following the loss at the King Power, Solskjaer gave an update on Rashford’s condition.

Ole Gunnar Solskjaer said: “No, he wasn’t close [to playing against Leicester]. We took him off and he thought he’d be ready but, yesterday, he had no chance of walking on his foot. The scans show there’s an injury there… the doctor will speak to the English FA but I think he’ll travel and report. Maybe he’ll be fit for them.”

#PLStories- #EddieNketiah eyes England success to prove worth to #MikelArteta and Arsenal #ARSENALFC
#PLStories- New Manchester City signing #FilipStevanovic outlines plans for his future #MCFC
We use cookies on our website to give you the most relevant experience by remembering your preferences and repeat visits. By clicking “Accept”, you consent to the use of ALL the cookies.
Do not sell my personal information.
Cookie settingsACCEPT
Privacy & Cookies Policy