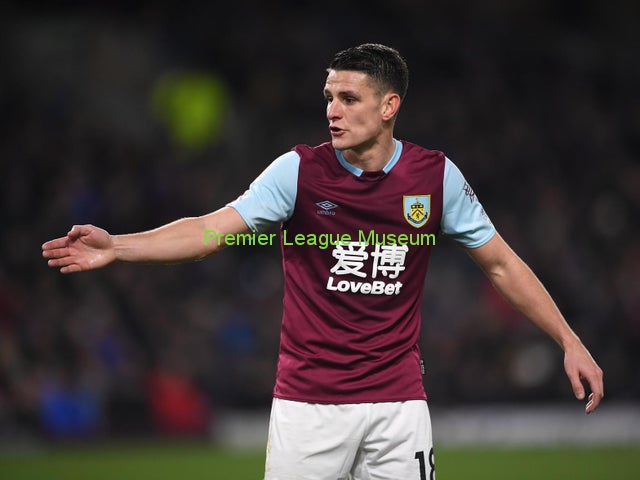 Ashley Westwood has already set his sights on his next Burnley milestone after reaching 250 top-flight appearances in the win over Everton. And while Westwood admits he never thought he’d reach the position he’s in, he’s eager for more.

Ashley Westwood said “Coming from Crewe I never thought I’d play in the Premier League, so get 250 games is remarkable. Hopefully, I’ve got a couple more years in it. I want to reach 300. I don’t think there will be too many (here) in that category. Bardo (Phil Bardsley) is in it and I want to chase him down. That’s the biggest aim. To get to 300 Premier League games would be some career and I’d retire a very happy man. It’s not going to be easy because I think it would have to be two more years in the Prem and playing a lot of games in each year, which isn’t easy. I’m getting on but physically it’s the best I’ve felt and hopefully there are many more games to come.”

The Clarets midfielder has been a mainstay of the side in recent seasons and is close to reaching 150 appearances for the club he joined from Aston Villa in January 2017. Westwood has come a long way since his early days at Crewe Alexandra, making the jump from League One to Premier League when signing for Villa in the summer of 2012. But it’s at Turf Moor where the 30-year-old has played his best football in the Premier League, and has been an ever-present this season, having missed just three league games last term.

#PLStories – #MarceloBielsa spy tactics were not first as #BrianLittle coaching staff remembers Leeds spying scandal in 1996 #LUFC #AVFC
#PLStories – #IanHolloway believes Crystal Palace should prioritize survival over style and retain #RoyHodgson #CPFC
We use cookies on our website to give you the most relevant experience by remembering your preferences and repeat visits. By clicking “Accept”, you consent to the use of ALL the cookies.
Do not sell my personal information.
Cookie settingsACCEPT
Privacy & Cookies Policy