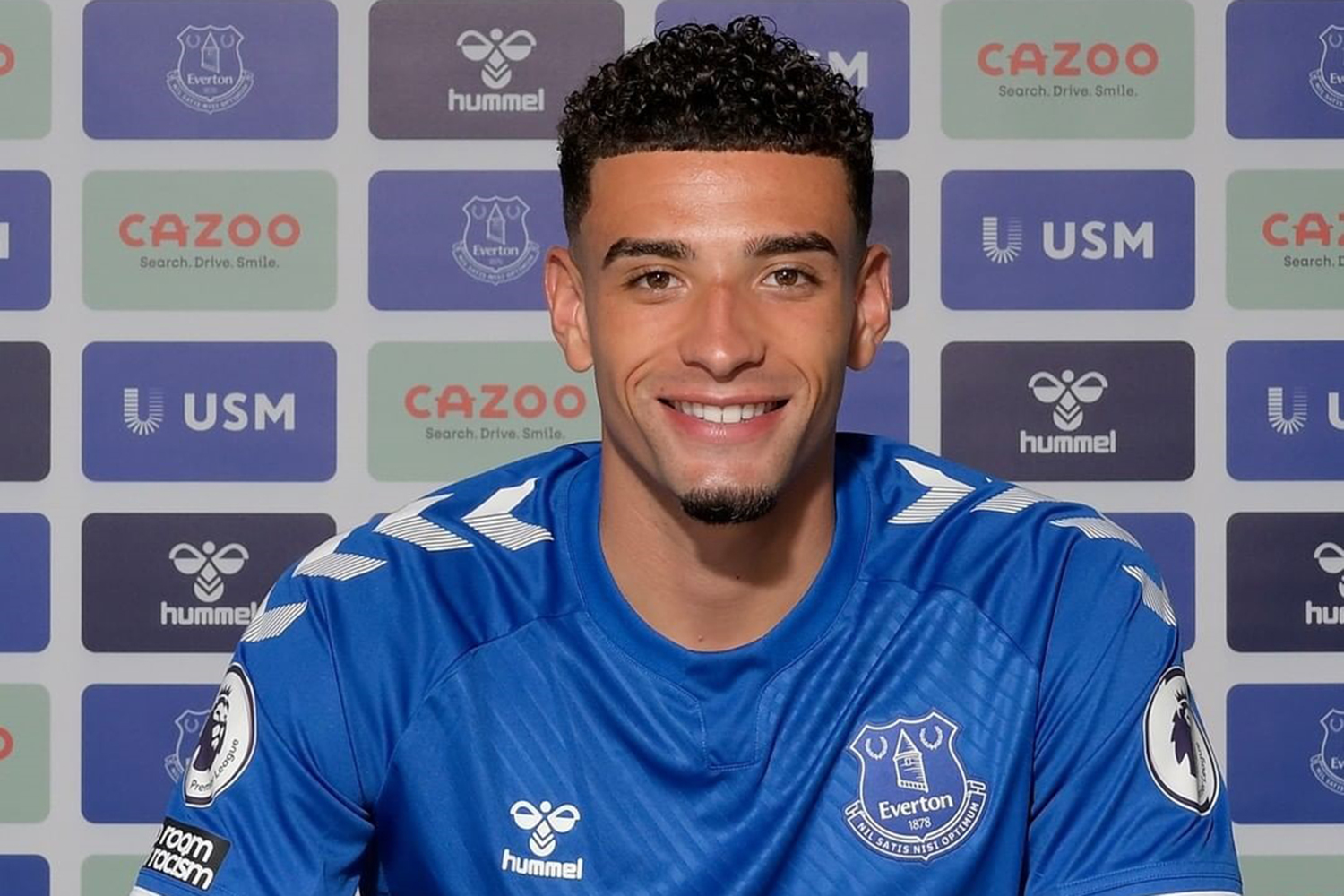 Everton defender Ben Godfrey has revealed rejection by Leeds United as a teenager fuelled his desire to become a professional footballer after committing to ‘proving them wrong’.

Ben Godfrey said: “I probably doubted myself when I was going in and out of clubs – and did question whether it was for me. When you are younger and football is not going well, you forget about it, you are going out with friends and having fun. I was lucky my mindset switched at around 15 or 16. Something clicked – because of my own determination, not out of bitterness – and I thought, ‘I am going to prove those clubs wrong and make them regret letting me go’.”

Godfrey was snapped up by Norwich City on his 18th birthday – ironically rejecting offers from Barnsley and Middlesbrough – and and enjoyed a successful loan spell at Shrewsbury Town during his time at Carrow Road. The 23-year-old helped the Canaries to the Premier League in 2019 but after relegation in their first season back in the top-flight, Everton came calling.

Ben Godfrey added: “When I came to play against Everton, you got a sense of how much everyone in that stadium cared. The club is a massive part of their lives. Everything I stand for as a player and person matches with Everton, the fans and the club as a whole. I am developing and learning with these players every day and the move has worked out perfectly. I wouldn’t want to be anywhere else.”