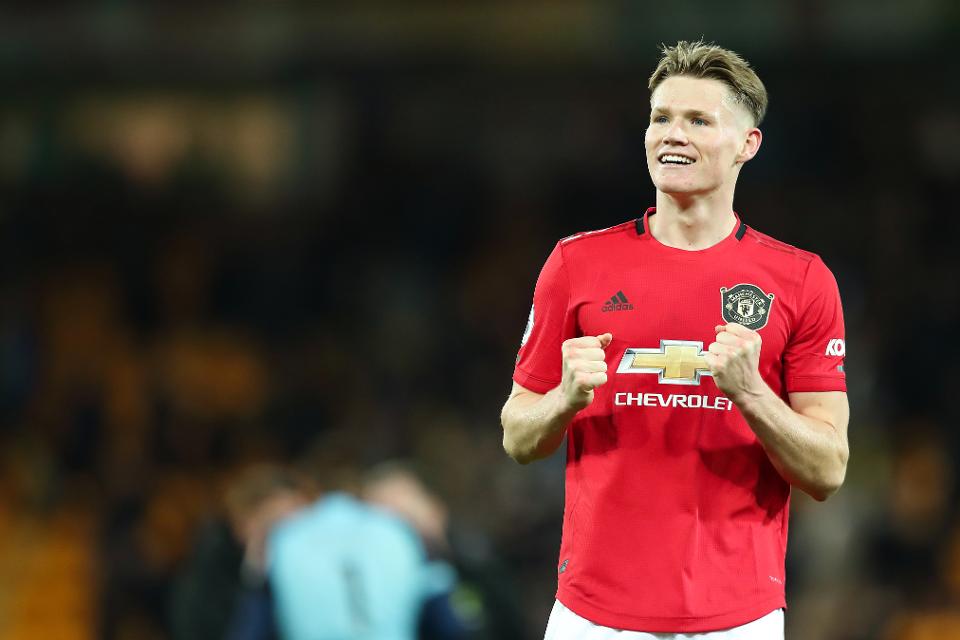 Scott Mctominay said: “It was a really tough match. We know from when we played them in the cup last time, it’s difficult, they’ve got some good players in the team, they made it hard for us at half-time. The message at half-time was to keep it the same, keep trying to play at the best tempo we can possibly play at, keep working the ball side to side and we’ll get an opener. It came from a set-piece and it was a fortunate one as well. It’s tough, it’s not getting frustrated and that’s why I’m coming off the pitch and it’s not moaning, it’s not shaking your head, it’s not waving your arms up in the air. When you play against teams like that who sit in and defend well, you can’t react like that, you have to play to the tempo we know we can play at. We’re trying our best to keep pushing and obviously doing our best as well.”

United managed to see out a 1-0 lead having conceded late on against AC Milan, with the late collapse against Everton also still fresh in the mind of players and supporters.

Scott Mctominay added: “We’ve had too many of them, Everton, midweek, there might have been one or two more. “That’s something we do have to improve. There’s no shame about playing against West Ham at home and doing all of the professional things to win a football match – that’s sometimes how you win football games. I know it’s not the glamorous way of doing it and not the way people want to see but you can’t always win four or five-nil at home. Games like that you just have to win.”