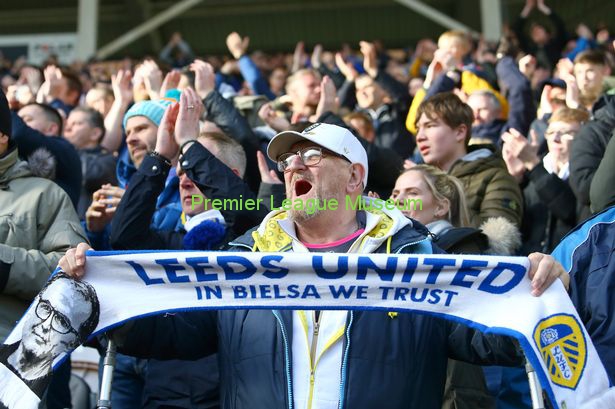 Diego Llorente has admitted that he reached his “lowest point” at Leeds United after suffering a third injury of the season against Newcastle United. The Spaniard has suffered from an injury-hit debut campaign at Elland Road having arrived from Real Sociedad in the summer transfer window.

Diego Llorente said: “The night of the Newcastle game was the lowest point of my time at Leeds, the worst moment. It was very tough. Obviously, I came here with big hopes, really enthusiastic to do well, work hard and to help the team. In football, you get these little problems cropping up from time to time, like injuries. You can’t get too down and be too sad. I think I’m quite a strong person mentally and I think it helps when you just get your head down and keep working every day in training. By the next morning, the only thing I had in my head was to start that road to recovery again so I could get back into a position to help out my team-mates. The only thing in my head was to be positive and turn it around and that’s what I did. I started working the next day.”

Llorente has graced the field with the very best to play the game as a full Spanish international. The 27-year-old was especially complimentary of teammates Stuart Dallas and Luke Ayling, though, who have impressed with their versatility and adaptability in the Premier League.

Diego Llorente added: “One of the most striking things I’ve noticed since I came to the club is the amazing qualities players like Stuart Dallas and Luke Ayling have got, given they’ve never played in the Premier League. They’ve taken to it really well. They can run for such a long time and at such a high intensity. It’s something to be admired, something I’m really happy about because it helps the team. I have to try and replicate it myself.”