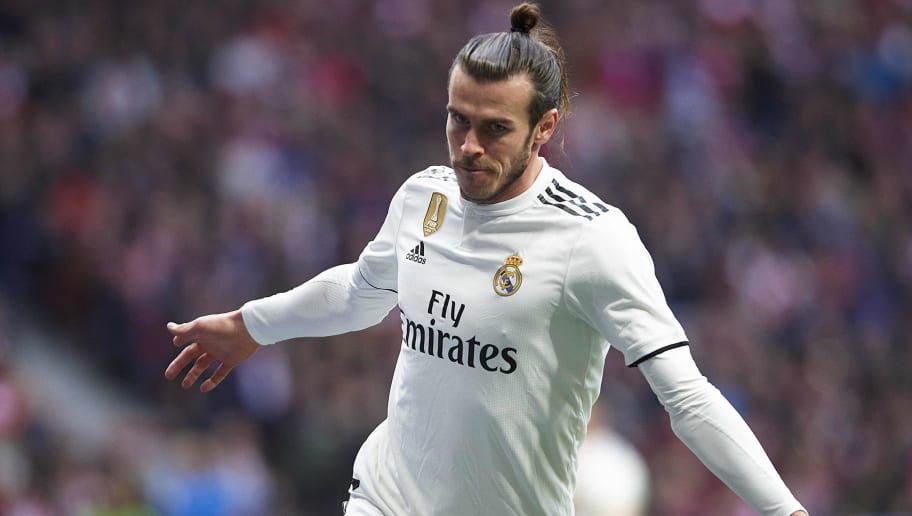 Gareth Bale admits he still has to be careful with his body and despite netting six goals in his last six appearances for Tottenham, can’t be the same player he was at Spurs 10 years ago. However, as the phrase “Bale is back” echoes around the Spurs fanbase, Bale was keen to temper expectation when speaking to Sky Sports after the victory over Crystal Palace.

Gareth Bale said: “Time will tell, I’m not 21 anymore. I’m just going to keep working hard, take each game as it comes and we’ll go from there. Your body changes over time; you haven’t got that youthfulness where you can recover quickly where you can go and sprint for 90 minutes. You learn your body as you get older and that’s what I’m having to do.”

Mourinho admits Spurs are remaining especially vigilant over managing Bale’s minutes, opening up on the decision-making as to when he should be replaced during games. With Dinamo Zagreb in the Europa League last 16 on Thursday and then Arsenal on Sunday, Mourinho wants Bale at optimum fitness for one, if not both, of those matches. But the judgement also rests with the player.

Jose Mourinho said: “All the credit for him. We trust him, and his judgement of his own body and his own feelings. We never want him to arrive into high levels of fatigue, so minute 55/60, we are already in contact … eye contact … and the plan is to take him off when the first feelings of muscular fatigue arrive. Players normally they can cope with that. Some players they finish matches completely exhausted. In his care we have to take care, because we need him. It’s as simple as that.”