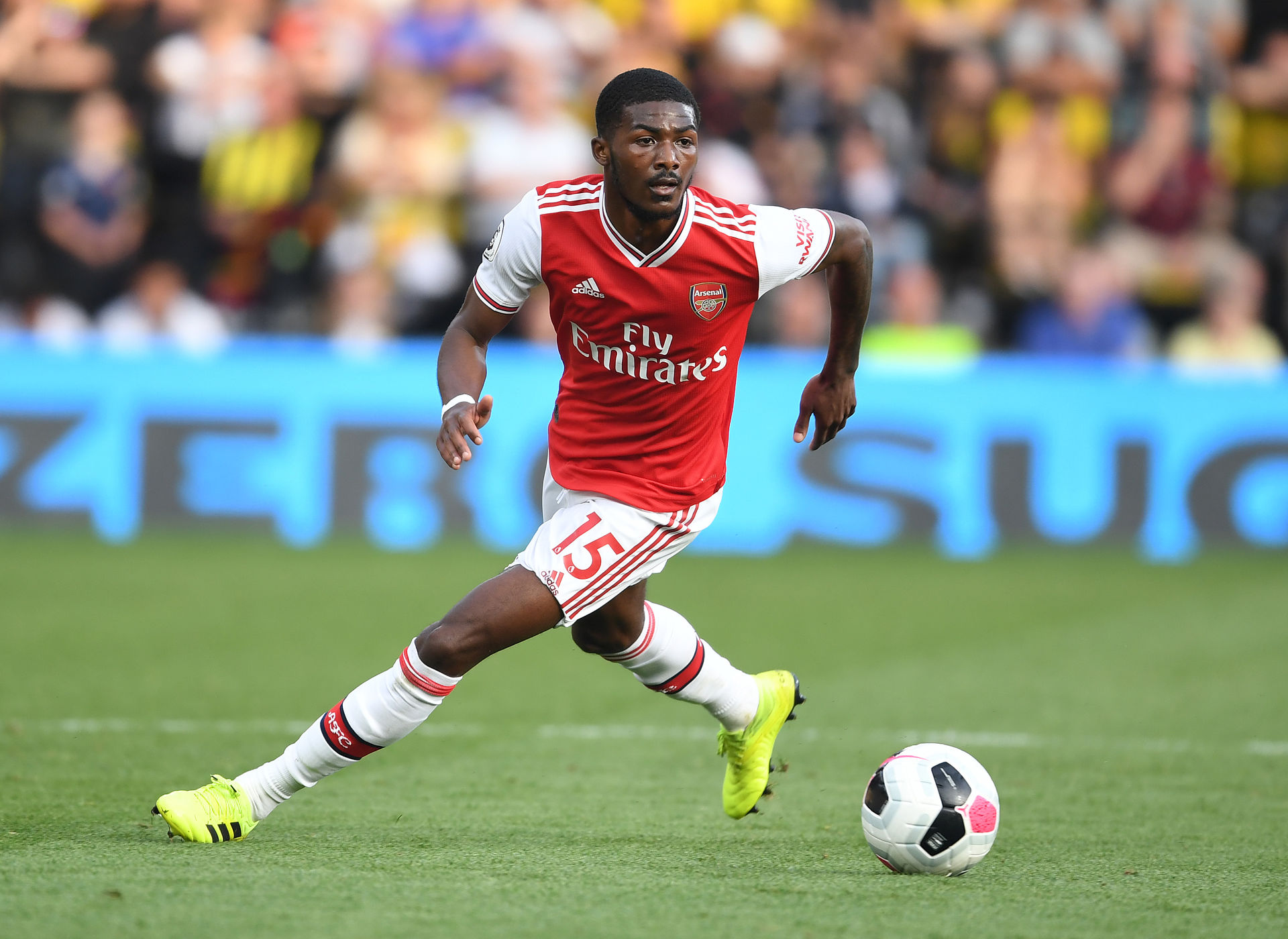 West Brom loan star Ainsley Maitland-Niles has explained his decision to swap the Emirates Stadium for the Hawthorns in the January transfer window.

Ainsley Maitland-Niles said “It’s another loan deal, you are going to end up going back to the club eventually. It was just more of a chance for me to show what I’m capable of other than sitting on the bench for the rest of the season and rotting away. The main reason was being able to play as there’s nothing better than playing. I felt it would be great to experience the work of people trying to save their careers and stay in the Premier League. I think it was the perfect fit for me to be here and show them the qualities I can produce.”

The 23-year-old was mainly used from the bench in a full-back position by Arsenal boss Mikel Arteta in the first part of the season. Since arriving at the Hawthorns, Maitland-Niles has played the full 90 minutes of the last five Premier League games in his preferred central midfield role. He earned praise for his performance in the 1-0 loss against Everton in the midweek Premier League encounter and will look to continue to impress in the crucial clash against Newcastle on Sunday.

The midfielder was a deadline day arrival, with the Baggies beating off competition from the likes of Southampton and Leicester City for his signature. Maitland-Niles will spend the rest of the season trying to help West Brom stay in the Premier League, and says that the opportunity to play regularly was one he couldn’t turn down.