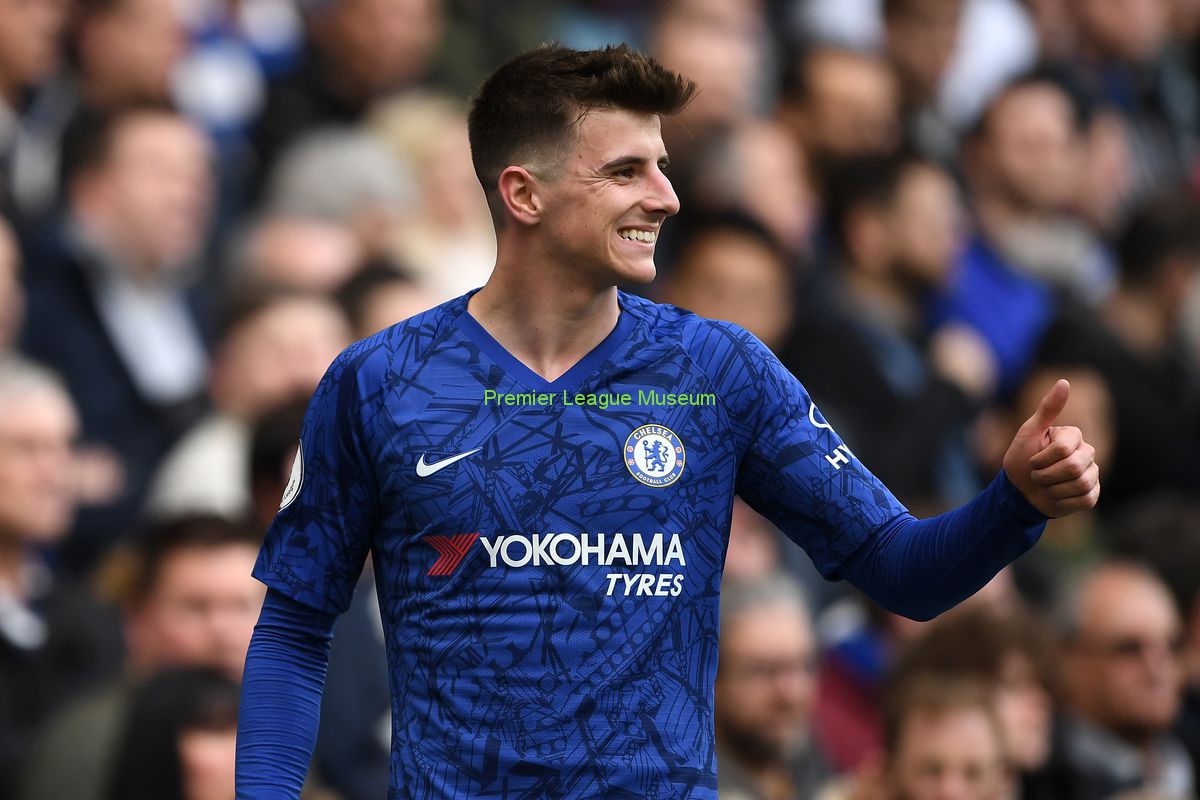 Former Chelsea star Oscar says he would like to finish his career at Stamford Bridge despite leaving in 2017. The Brazilian midfielder spent five years in west London, making more than 150 appearances and scoring 21 Premier League goals before moving to China.

Oscar said in an interview: “I think about finishing at Chelsea because I had good times before at Chelsea. Chelsea helped me a lot to improve and to do what I always dreamed [of], which was to play in the Champions League and they helped me to play in the World Cup and to win the Premier League. I have a lot of friends at Chelsea. If I have a chance to finish my career at Chelsea, it’s a dream for me. Of course, Chelsea don’t like to buy too many older players, which is normal because it’s a top team from Europe, but I will try my best to be fit to finish there. When you win the Premier League, the Europa League and the League Cup, everything is great. When I scored my first two goals against Juventus in my first game in the Champions League, it was amazing. But I always remember one game when we played against Arsenal and we won 2-0 and I didn’t score a goal, but I made eight or nine tackles and when they changed me in the 88th minute, it was like I had scored three goals in the game. This is what the English supporters like and what the Premier League is like. You don’t need to score a lot. You need to give everything and this is what I’ll always remember with me.”

Oscar still watches Chelsea keenly and there is one player, in particular, he likes the look of having played a similar role throughout his own career. That player is Mason Mount, who scored the winner for Chelsea against Liverpool at Anfield on Thursday night.

Speaking about Mount, Oscar added: “I like him. Sometimes he doesn’t play like me but sometimes, I watch him and I can see a little bit of me there because I also came into Chelsea when I was so young and played good football. I really like him. He has everything you need to improve. He scores goals, he does some important things and he knows how to defend and attack. I really like him.”

#PLStories- #RoyHodgson comments on the return of #WilfriedZaha from injury against Spurs #CRYFC
#PLStories- #ChrisWilder comments on his future and Southampton game ahead #SUFC
We use cookies on our website to give you the most relevant experience by remembering your preferences and repeat visits. By clicking “Accept”, you consent to the use of ALL the cookies.
Do not sell my personal information.
Cookie settingsACCEPT
Privacy & Cookies Policy