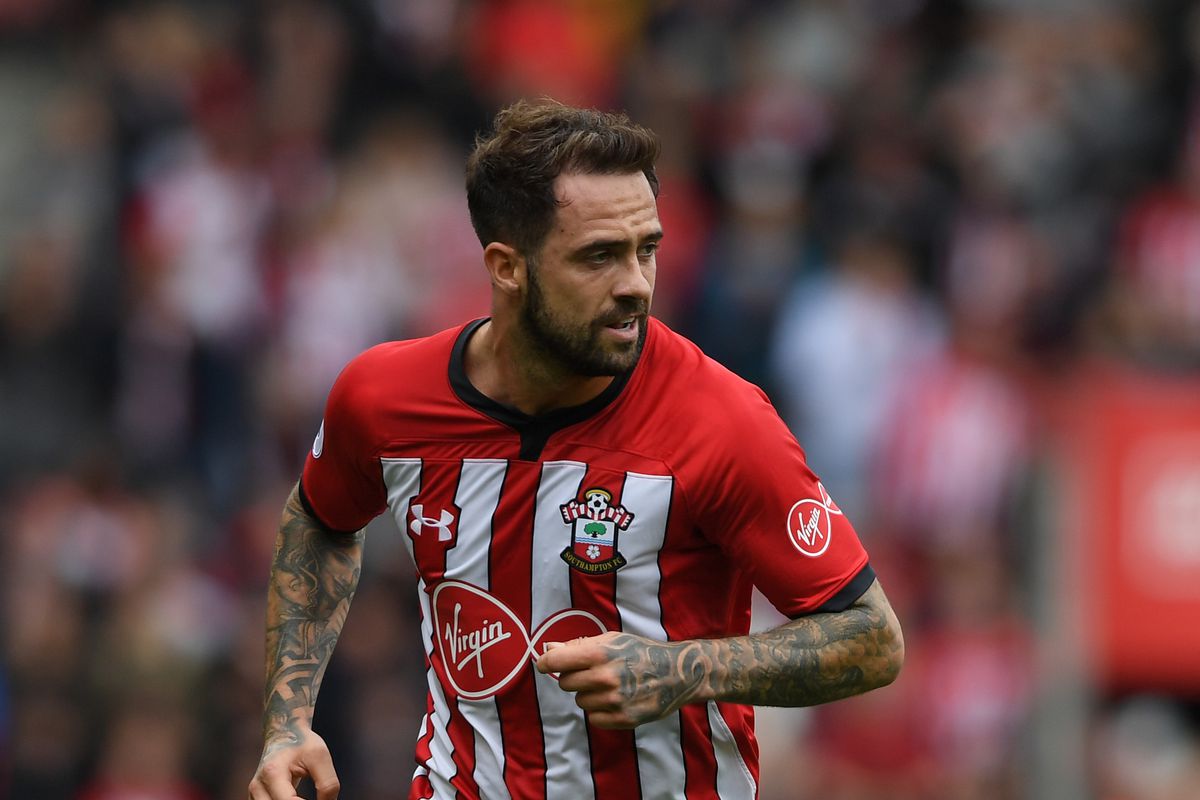 RALPH Hasenhuttl concedes Danny Ings feels “more pressure” because of the ongoing uncertainty over his future.

Ralph Hasenhuttl said “He is experienced enough to handle this. I speak sometimes with him about this and I can imagine that you get more pressure when you are not committing to one way, to our way for example at the moment. He has his reasons why he doesn’t do it and that gives himself a little bit of pressure maybe. But I think he is experienced enough to handle this. We miss his goals. He scores all the time normally and at the moment he doesn’t. But that’s on me or us to bring him more often in the position where he can score. This is where I am concentrating, that we find a way to bring him more often in the dangerous zones and then when he is there, I am not afraid that he cannot help us. So this is my goal I have and the rest is not so much my opinion at the moment.”

Speculation has continued throughout much of the season regarding Ings’s long-term future at Saints, with the striker stalling over signing a new contract with the club. His current deal is set to expire in the summer of 2022 and he is yet to commit to a longer stay, despite offers from the club. England international Ings joined Saints from Liverpool, initially on loan, in 2018 and showed his true potential last season, bagging 22 times in the Premier League, just one fewer than golden boot winner Jamie Vardy. But goals have been harder to come by in recent weeks for the 28-year-old, netting just three goals in his past 15 appearances in league and cup, amid speculation of interest from the likes of Tottenham and Manchester City for his services.