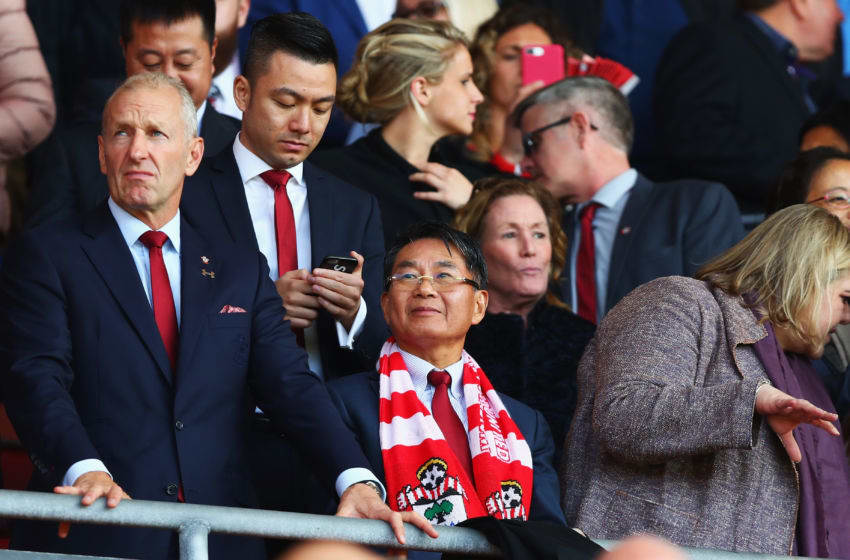 The 20-year-old joined the club as a teenager from Chelsea in 2017 and has gone on to play three times for the first team. Having played twice during the 2018-19 campaign, Ramsay was called back into action earlier this month, playing the full 90 minutes in Saints’ 9-0 loss at Manchester United.

Saints academy director Matt Hale said: “It’s been great to see Kayne feature regularly in recent weeks as part of the first-team squad. Kayne is developing and maturing all the time, learning more and more about the senior playing philosophy. It is great to see Kayne commit to the club and continue his progress. We have great confidence he will continue to grow and be a part of the club’s future.”

Aside from his appearance at Old Trafford, Ramsay has also been an unused substitute for eight further senior Saints matches this season.

#PLStories- #AlexandreLacazette calls on the senior Arsenal players to improve and set example for young players #ArsenalFC
#PLStories- #OleGunnarSolskjaer blames Chelsea and #FrankLampard for Manchester United penalty problem #MUFC
We use cookies on our website to give you the most relevant experience by remembering your preferences and repeat visits. By clicking “Accept”, you consent to the use of ALL the cookies.
Do not sell my personal information.
Cookie settingsACCEPT
Privacy & Cookies Policy