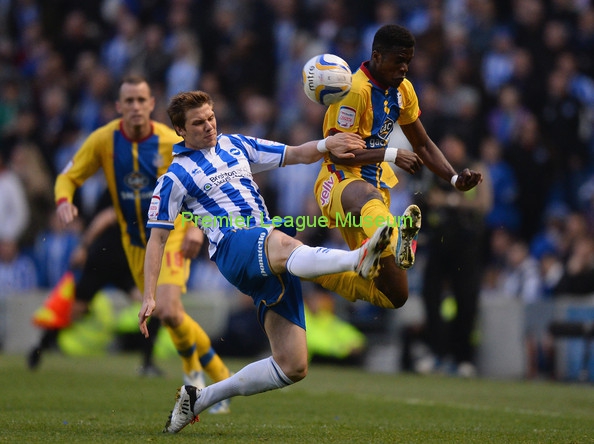 Former Sheffield United midfielder Dean Hammond has revealed what Chris Wilder said to him when his time at Bramall Lane came to an acrimonious end. Hammond instead returned to Leicester but failed to make another senior appearance as he had to settle for appearances with the under-23s before hanging up his boots. Despite his career effectively ending with the Blades, Hammond doesn’t bear a grudge against Wilder.

Dean Hammond said: “Chris was great. He was honest with me, he was straight with me. He said; ‘Look, you’re not really in my plans’. That was fine, I understood that and then obviously the contract didn’t happen. I wanted to continue my career, to be honest. But I think for everyone it needed a change. I think if I’d stayed at the club I don’t think it would have worked out for anyone. Chris wanted to go in a different direction. I hadn’t had a very good season, we’d just had my third child. I’d been away from the family for a long time with travelling and commuting. These are not excuses, by the way, this is just how it was. I decided to take three or four months out the game, spend some time with the family. Then I’ll try and get back in the game after that – it never happened and I had a difficult couple of years. Mentally if affected me.”

#PLStories- Southampton manager #RalphHasenhuttl confident fellow German #TimoWerner has the quality to succeed in Premier League #ChelseaFC
#PLStories- #PepGuardiola shares his excitement on comeback star of Manchester City #BernardoSilva #MCFC
We use cookies on our website to give you the most relevant experience by remembering your preferences and repeat visits. By clicking “Accept”, you consent to the use of ALL the cookies.
Do not sell my personal information.
Cookie settingsACCEPT
Privacy & Cookies Policy