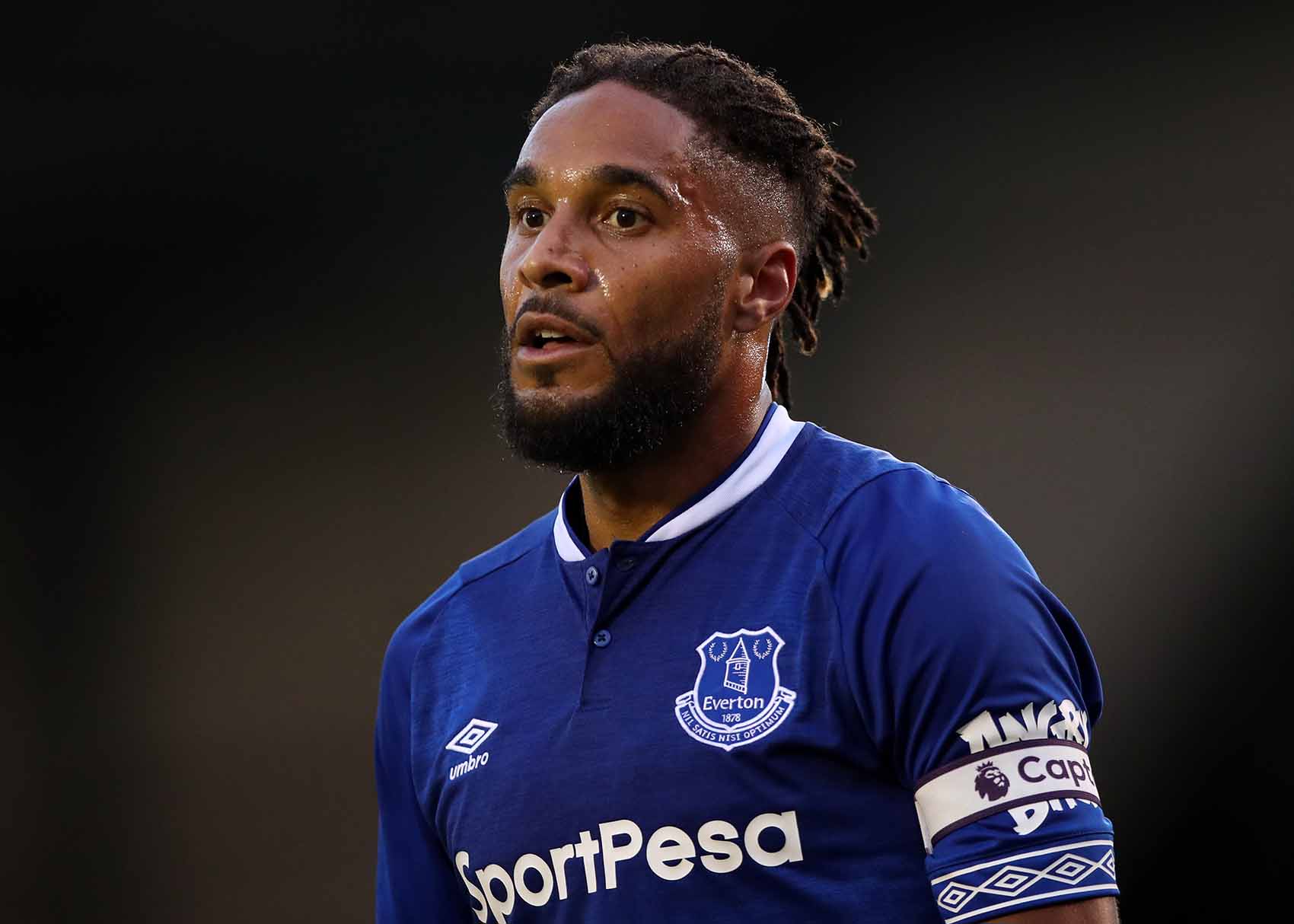 Ashley Williams has opened up on his first impressions of the Everton dressing room and the difference he experienced between Blues supporters and Swansea fans.

Ashley Williams said “I probably had the most arguments and fights against Everton, so I remember walking in there and it is very difficult – if you haven’t got a few friends going into a new job it’s tough. I remember going in and I just looked around and I thought, ‘He dislikes me, he dislikes me, I’ve argued with him, I’ve kicked him, I’ve fought with him’, and it was like the whole team! We laugh about it now. Seamus Coleman, Leighton Baines, James McCarthy – I’d have run-ins with these! I kind of tagged on to Aaron Lennon, who I’d known just from being around and stuff, and kind of sat with him at the start. It’s like being a new kid at school. Once I got to know the boys they were great lads, but it was difficult because I had my spot in the changing room at Swansea and I’d had it for so many years.”

Williams also expanded on the difference between Everton and the Swans in terms of the clubs themselves. He believes that the expectation of the supporters at each side was different, which left a more “negative situation” at Goodison Park for certain games.

Ashley Williams said “It was a strange one for me and I was kind of caught in the headlights a little bit, because I was part of the Swansea furniture – going into a new building just as another player was a bit strange to me. In terms of the club I think Everton were at a point where the fans are demanding, they need to win something or they need to achieve something. It was kind of like walking into a more negative situation. Swansea fans on the whole were really behind the team, I don’t feel like you always get that at Goodison Park, they’re desperate to win something. Say at Swansea if you play against Manchester United, Man City or Liverpool – it was a free hit. The fans were coming to enjoy the game really, they didn’t expect you to win. If you won then great. At Everton, there’s an expectation to win every single game – and they’re going to let you know if you don’t. In terms of that, it was a bit different around the club, the vibe and the feeling around the club was a little bit different like that.”

The centre-back made the move to Merseyside in the summer of 2016 and quickly established himself as a regular in Ronald Koeman ‘s side following his transfer. The Wales international made 73 appearances across his three-year spell with the club, with his last season as an Everton player being spent on loan with Stoke City. The defender announced his retirement from football earlier this year, and has now revealed his first impressions of walking into the Finch Farm dressing room after a long spell with Swansea City. His time with the Welsh side had perhaps left him with a few enemies at his new club!

#PL Stories – #ThomasTuchel assures #BenChilwell he will get his chances with Chelsea team #ChelseaFC
#PL Stories – #SeanDyche confident that goals galore is very near for Burnley team #BurnleyFC
We use cookies on our website to give you the most relevant experience by remembering your preferences and repeat visits. By clicking “Accept”, you consent to the use of ALL the cookies.
Do not sell my personal information.
Cookie settingsACCEPT
Privacy & Cookies Policy