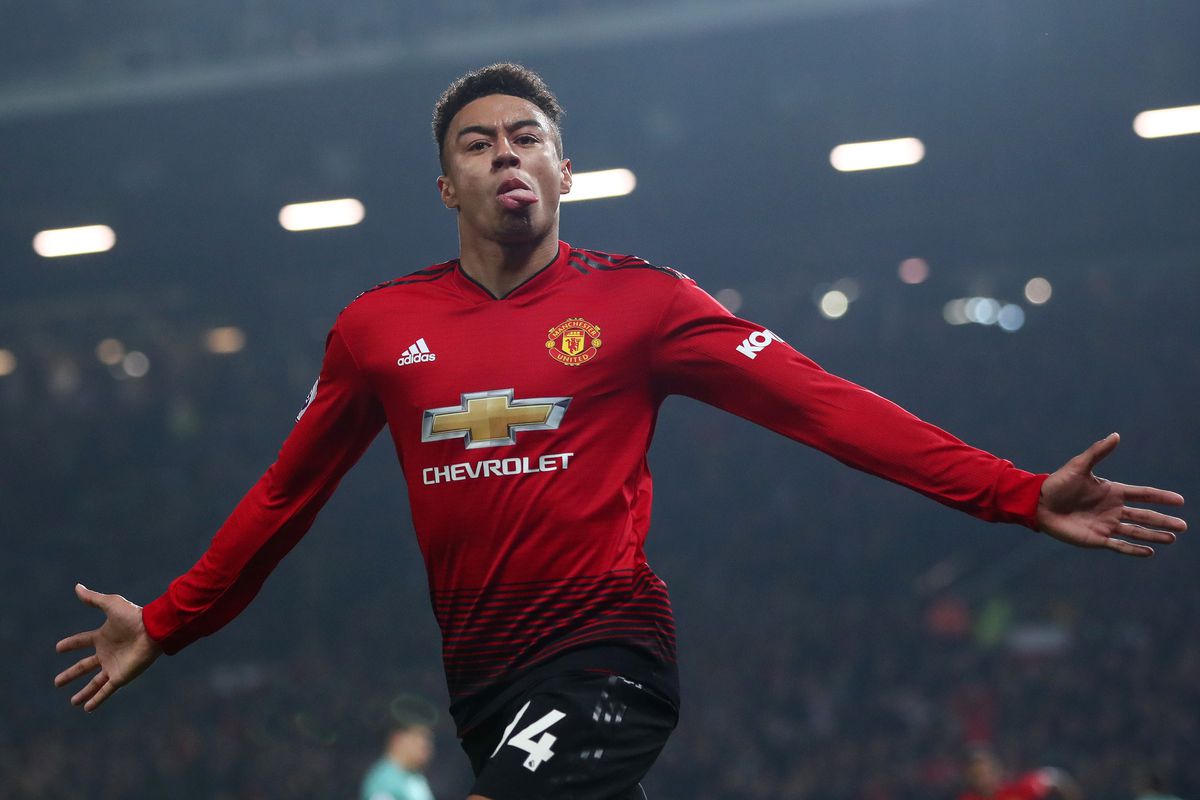 Jesse Lingard insists the main motivation behind his loan move to West Ham is simply to enjoy playing regular football again. The 28-year-old midfielder left  Manchester United on-loan in the January transfer window as he teamed up with David Moyes for the remainder of the season.

Jesse Lingard said: “I’m coming into my prime years. I’m 28 and I want to be playing week in, week out. It has been a great move at the moment and I’ve got to carry it on. It is always the added bonus to score goals and help the team, but like I say it is about getting back out on the pitch and enjoying playing football – playing with a smile on my face.”

Lingard made his Hammers debut with two goals against Aston Villa on Wednesday in what was his first Premier League appearance of the entire campaign. After the match, Lingard was asked about his hopes of a shock England re-call, but he insists his sole focus is simply to start playing every single week.