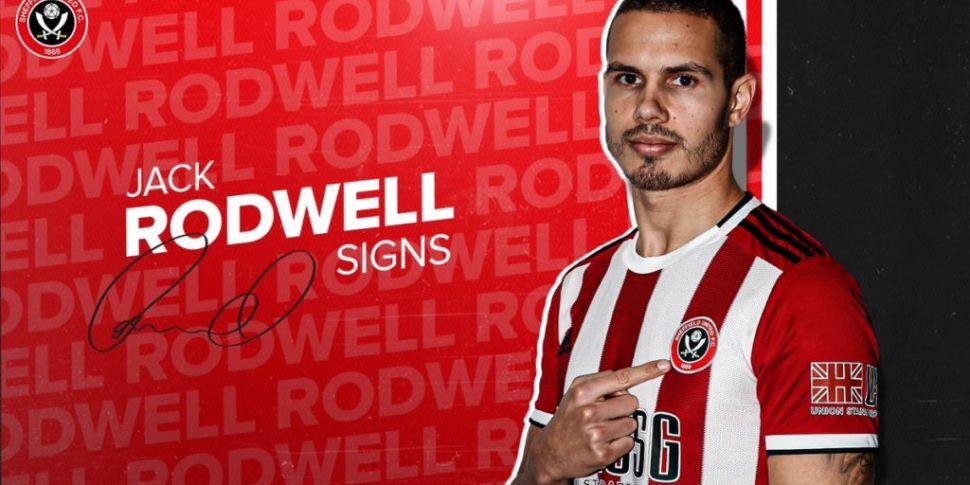 Billy Sharp did what he does best as Sheffield United breathed new life into their bid for Premier League survival with a vital 2-1 win over West Brom at Bramall Lane. The veteran forward netted in the second half to complete a stirring fightback from Chris Wilder’s side, with Jayden Bogle having cancelled out Matt Phillips’ opener. Sharp’s winner prompted jubilant scenes and the celebrations continued into the dressing room, with players quick to turn to social media to welcome a second win in three league games to raise hope of an improbably escape. Sharp’s role in the win was critical and the matchwinner wrote on his Instagram page: “NO. BETTER. FEELING.” Another key moment was the introduction of Oli McBurnie as a half-time sub as the striker came on for Oliver Norwood to inject more attacking threat and his partnership with Sharp was highlighted in the way they celebrated the winning goal together, with McBurnie quick to praise the Blades skipper after the game.

Rhian Brewster said: “ANOTHER BIG 3 POINTS!! UNREAL FROM THE BOYS!!”

Teenager Zak Brunt, who was named among the substitutes, also showed his delight by saying: “Great experience being in the squad and around the boys tonight. What a result to go with it! Hard work continues.”