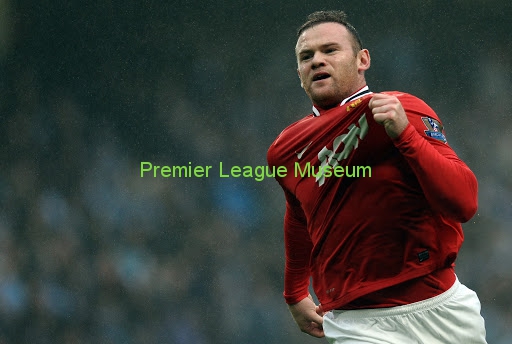 Sir Alex Ferguson believes Wayne Rooney is moving into management for the right reasons. The Manchester United legend announced his retirement from playing on Friday as he was appointed Derby County manager on a permanent basis after previously taking caretaker charge since November. Rooney’s former manager at United Ferguson is keen to see his old player do well. Speaking with Sir Kenny Dalglish and Gareth Southgate in a charity Zoom event for Lockdown Theatre, Ferguson believes Rooney has the knowledge needed for a successful career in management. Ferguson also pointed to Rooney’s earnings as a player as proof that he was going into management as it is something he wants to do as opposed to a necessity.

Sir Alex Ferguson said: “Wayne becoming a manager, he’s England’s top goalscorer, he’s Manchester United’s top goal scorer, he had a fantastic career as a player, so that will give him a starting point. In terms of everyone else, myself, Kenny, Gareth – it’s a results industry. You need to get results and he will know that better than anyone. He’s had a good start, he’s won two games, he’s got a good knowledge of the game, he’s got a presence about him. I hope he does well because it’s a big step for him. He’s a wealthy young man now, so he doesn’t need to go into management to look after the family or anything like that, he’s in a good position financially, but he wants to do it. He went there as a player-coach, and then became a player-manager and now he’s got the manager job. Hopefully he does well.”