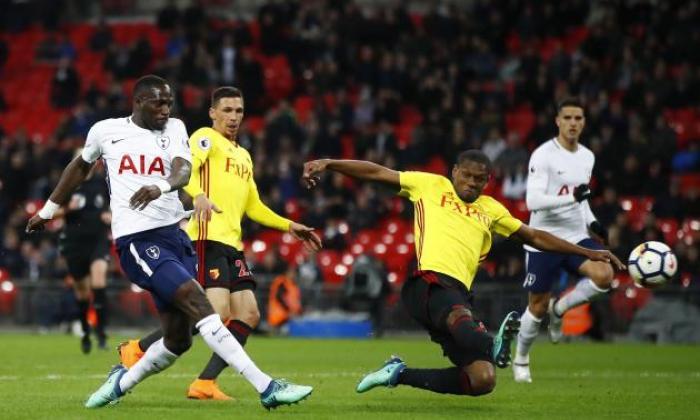 Moussa Sissoko believes the Tottenham Hotspur players must trust in Jose Mourinho in order for him to bring the silverware to the club that he has elsewhere. Spurs reached their first domestic cup final in six years by overcoming Championship high-flyers Brentford in the Carabao Cup semi-final on Tuesday night. Sissoko netted the opening goal – his first in more than a year – before Son Heung-min doubled Tottenham’s tally and took them into April’s final. The France international believes that Spurs finally coming through a domestic semi-final after more than half a decade has a lot to do with Mourinho.

Moussa Sissoko said “He gives us that belief, we just need to trust him because he won many titles in every team where he’s been, He knows how to win. We just need to believe in what he says, give our best on the pitch, to fight and if we do it then we are going to be close to doing something good. It is so important [to get that first trophy] This club deserves it first of all, this club has been waiting for a trophy for many years and, like I said before, we’ve been close to winning something for many years in the past but we didn’t for different reasons. This season we can still win something. We have a good squad, a strong squad with a lot of quality and we just need to believe in ourselves. Let’s fight until the end and hopefully we can bring one or even more trophies. It can be an exciting season but we need to keep fighting like we have since the beginning of the season. We had two games where we were struggling a little bit against Leicester and even Palace but the season is still long, there’s still plenty of things to do. Let’s believe, let’s fight and let’s try to win a lot of games and hopefully, at the end of the season, we can all be happy.”